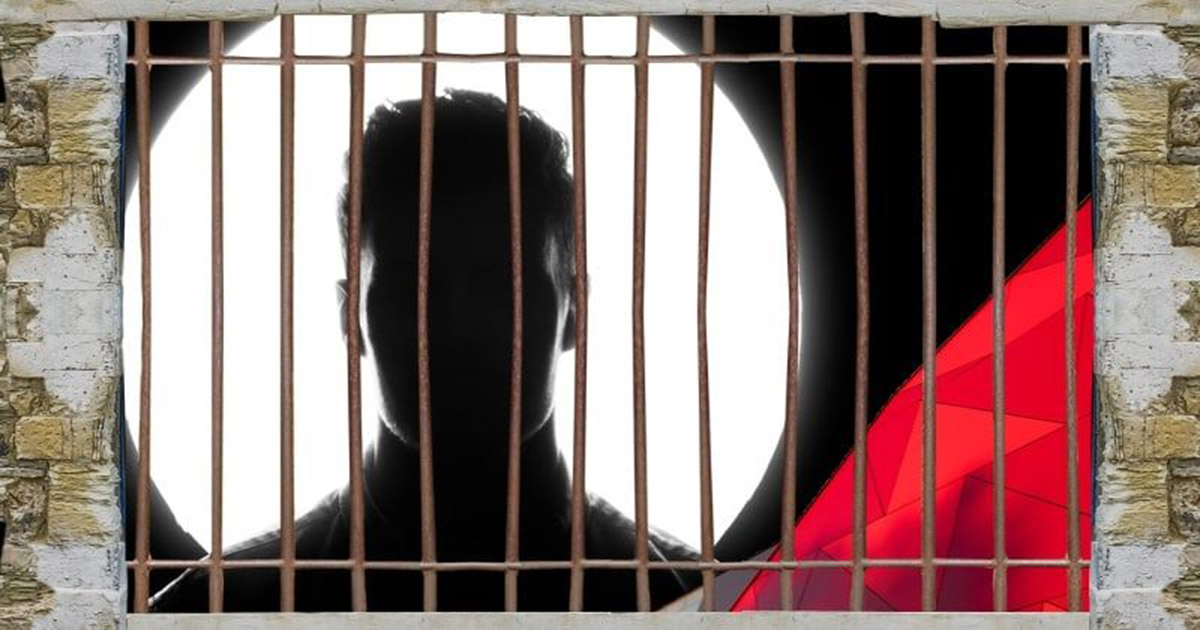 After being linked to ransomware attacks that cost companies over US $53 million, an Estonian man has been sentenced to prison for five and a half years.

According to the US Department of Justice, between 2009 and 2015 Maksim Berezan was an active member of the DirectConnection Russian-speaking online cybercrime forum, working “closely with forum members and other cybercriminals for purposes of obtaining and exploiting stolen financial account information.”

During the post-extradition investigation, police discovered evidence on Berezan’s electronic devices that he had participated in at least 13 ransomware attacks, including seven against US organisations.  Furthermore, approximately US $11 million worth of cryptocurrency ransoms had been paid into wallets under his control.

Berezan had used his ill-gotten wealth to purchase two Porsches, a Ducati motorcycle, and expensive jewellery. In addition, police found currency worth more than US $200,000 at his property, and passphrases for cryptocurrency wallets containing approximately US $1.7 million.

“Ransomware thieves are not safe in any dark corner of the internet in which they may think they can hide from our highly trained investigators and law enforcement partners worldwide,” said special agent in charge Matthew Stohler of the US Secret Service. “Together with our critical partners we are dedicated to protecting the public and securing every iteration of our money and every part of our national financial infrastructure.”

As well as being sentenced to 66 months in prison, Berezan has been ordered to pay US $36 million in restitution to his victims.  However, to be realistic, it’s quite likely that victims will ever get their money back.