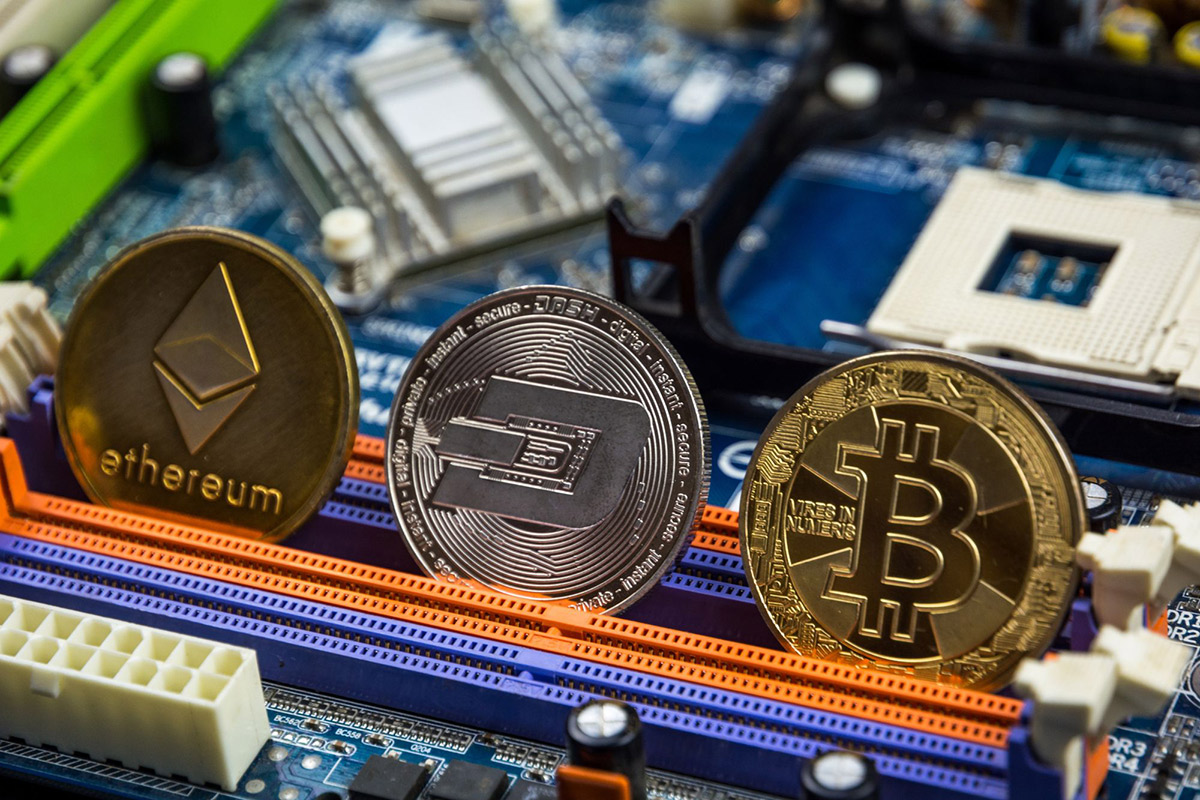 Criminals continue to use cryptocurrency in their cyberattacks, and it turns out that most of the funds they try to launder are traceable to a certain extent, according to a new study.

People often wonder what happens with the cryptocurrency criminals get their hands on from ransomware attacks, exchange breaches and other sources. The decentralized nature of the blockchain makes the process of moving funds from one wallet to another relatively transparent, although the level of transparency depends on the type of cryptocurrency.

While it’s easy to think the money disappears into nothingness once criminals get their hands on it, that’s not the case. It’s still possible to follow the money as they move and reach exchange services. These services are vital for people who want to change crypto to cash. Unfortunately, some of these exchanges accept funds from illicit activities, allowing criminals to launder money.

“Going by the amount of cryptocurrency sent from illicit addresses to addresses hosted by services, cybercriminals laundered $8.6 billion worth of cryptocurrency in 2021,” said Chainalysis in a study. “That represents a 30% increase in money laundering activity over 2020, though such an increase is unsurprising given the significant growth of both legitimate and illicit cryptocurrency activity in 2021.”

The research only covers funds from “cryptocurrency-native” crimes such as ransomware or dark market sales. Funds from other illicit activities, such as drug sales, are not accounted for.

The researchers also noticed a drop in funds coming from illicit addresses in 2021, but it doesn’t really mean that criminals moved less money. According to researchers, some of those funds now move through DeFi protocols (decentralized finance), some of which likely hide criminal activity.

“For the first time since 2018, centralized exchanges didn’t receive the majority of funds sent by illicit addresses last year, instead taking in just 47%,” Chainalysis also said. “Where did cybercriminals send funds instead? DeFi protocols make up much of the difference. DeFi protocols received 17% of all funds sent from illicit wallets in 2021, up from 2% the previous year.”

Some exchanges involved in criminal activity already face various penalties, and authorities have started to finally take notice in an effort to discourage people from trying to launder illicit funds.