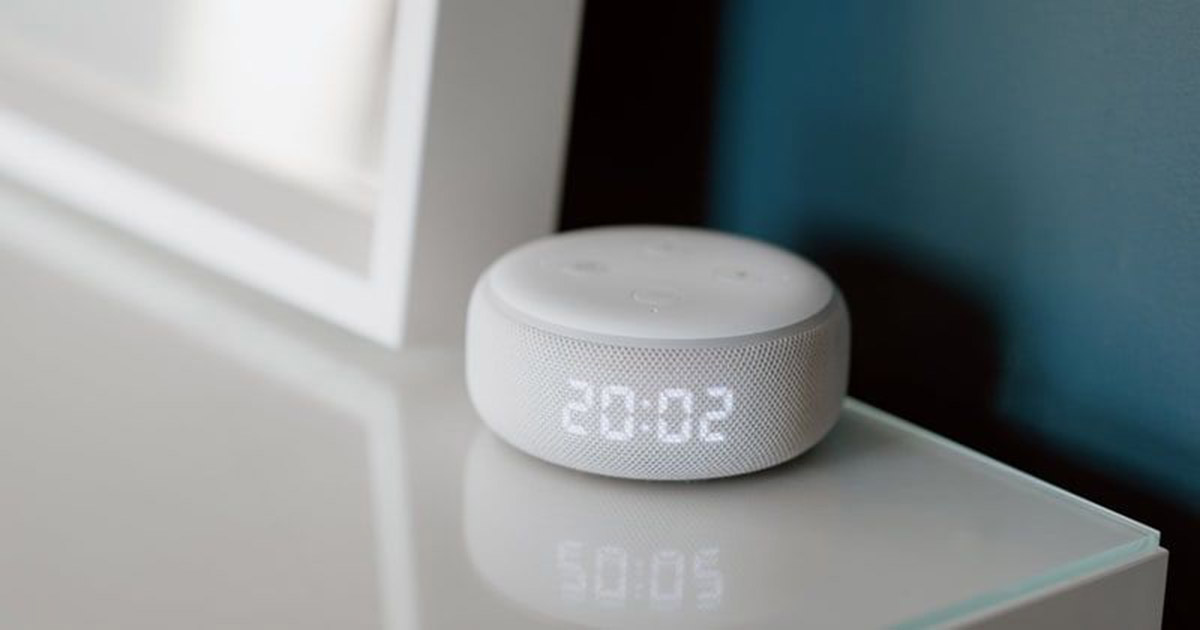 They get the Amazon Echo speaker to say the commands to itself.

In a technical paper, researchers from London’s Royal Holloway University in London and the University of Catania in Italy describe their findings, which exploits how an Echo device can correctly interpret voice commands – even when they are played by the device itself.

The attack which has been dubbed “Alexa versus Alexa” (or AvA for short) sees an attacker taking control of an Echo’s speaker, and commanding it to say malicious spoken instructions out loud to itself.

Through the technique, a vulnerable device could be ordered to make unauthorised purchases from Amazon, or turn on or off IoT devices in the home or office.

Cunningly, even when Echo devices request verbal confirmation of a sensitive command, the researchers found it was trivial to bypass the check by making the device say the word “yes” around six seconds after issuing the command.

By default, Amazon Echo devices turn down the volume whenever they hear their wakeword, meaning that longer commands might not get heard and acted upon by the attack.

However, the researchers found that they were able to successfully send long commands, such as “Set the microwave oven at 200 degrees celcius” by exploiting a vulnerability that they discovered called the “Full Volume Vulnerability.”

In addition, the researchers say that they discovered another vulnerability that could allow attackers to create a silent skill (Amazon Echo’s equivalent to apps) that “pretends not to be running, making you think you are talking with Alexa, while the attacker is intercepting and replying to your commands.”

This type of man-in-the-middle attack could allow an attacker to snoop upon all of the commands you have given to your Alexa device, with little fear of detection – but it could also send false replies back to the the smart speaker’s user.

In a YouTube video, the researchers demonstrate how a request for Alex to “calculate 10 plus 11” could give the false answer “77”.

The good news is that for an attack to be successful, the Echo device needs to have been readied in advance – either by having downloaded and run a malicious skill, or through an attacker being in close proximity to the smart speaker, and pairing it to their own Bluetooth-enabled device.

Although there is no evidence that anyone has exploited this vulnerability on Amazon Echo devices with malicious intent, its clear that the technology giant would be wise to put countermeasures in place – such as ignoring any commands that the device itself has spoken out loud.