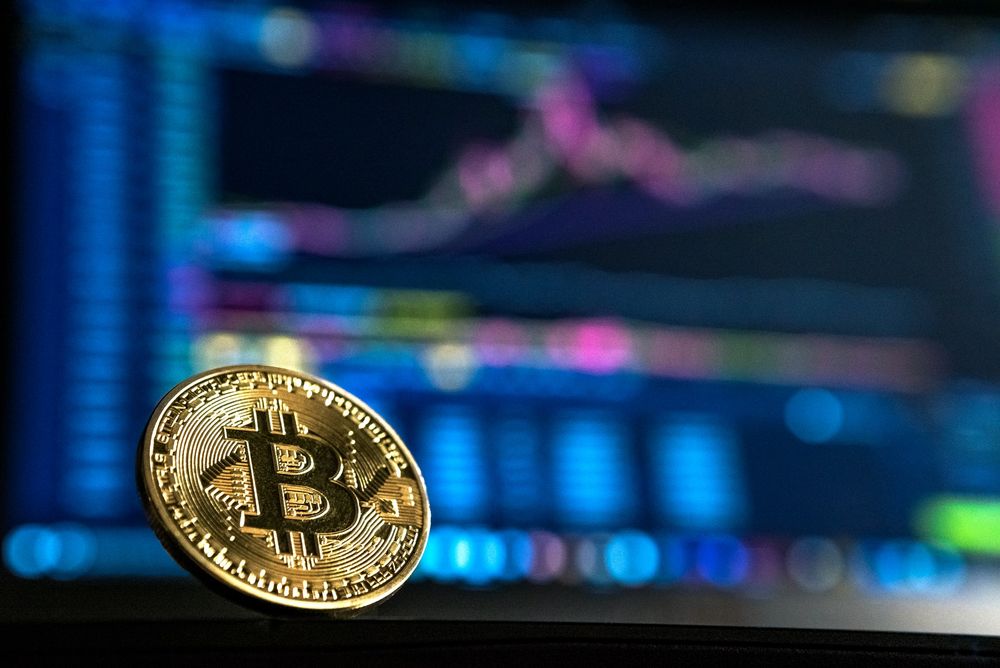 A new analysis from the Federal Trade Commission (FTC) reveals that Americans reported losing more than $1 billion to fraud involving cryptocurrencies from January 2021 through March 2022.

Cryptocurrency is quickly becoming the payment of choice for many scammers, with one of every four dollars reported lost to fraud paid in cryptocurrency, according to the analysis.

The report finds that most of the losses reported involved bogus investment opportunities, tallying $575 million since January 2021.

“These scams often falsely promise potential investors that they can earn huge returns by investing in their cryptocurrency schemes, but people report losing all the money they ‘invest,’” the FTC said.

The next largest losses reported by consumers were on romance scams and business/government impersonation scams. 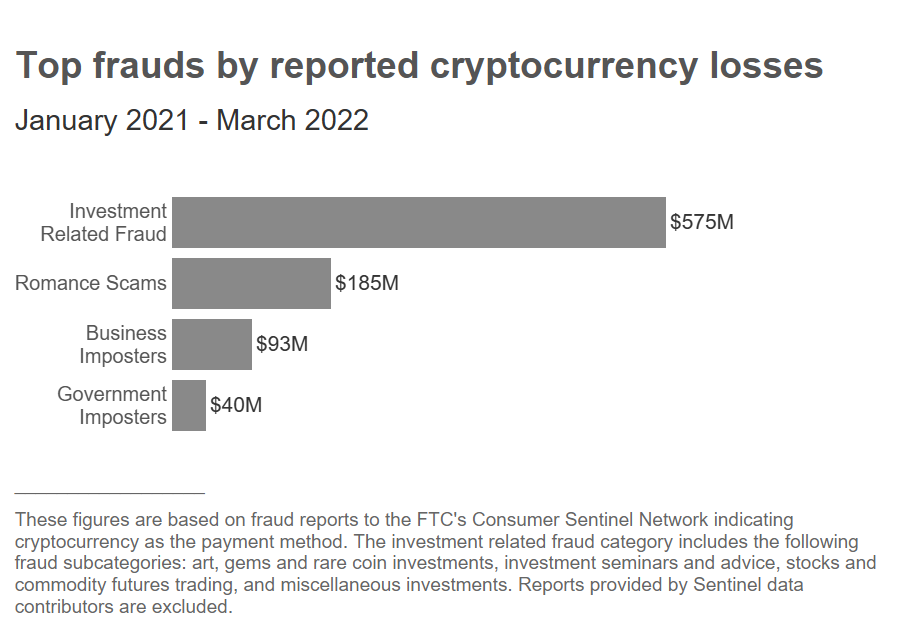 “These keyboard Casanovas reportedly dazzle people with their supposed wealth and sophistication,” Emma Fletcher writes at ftc.gov. “Before long, they casually offer tips on getting started with crypto investing and help with making investments. People who take them up on the offer report that what they really got was a tutorial on sending crypto to a scammer.”

In the business and government impersonation department, citizens typically reported getting a message that claimed their money was at risk. Typical examples include:

In another key finding, nearly half of the victims of these scams said it started with an ad, a post or a message on a social media platform.

The agency lays out three red flags to watch for:

The median individual reported loss was around $2,600, and the top cryptocurrencies used to pay scammers were Bitcoin (70%), Tether (10%), and Ether (9%). Readers can learn more about this phenomenon in the FTC’s full Consumer Protection Data Spotlight report (PDF).