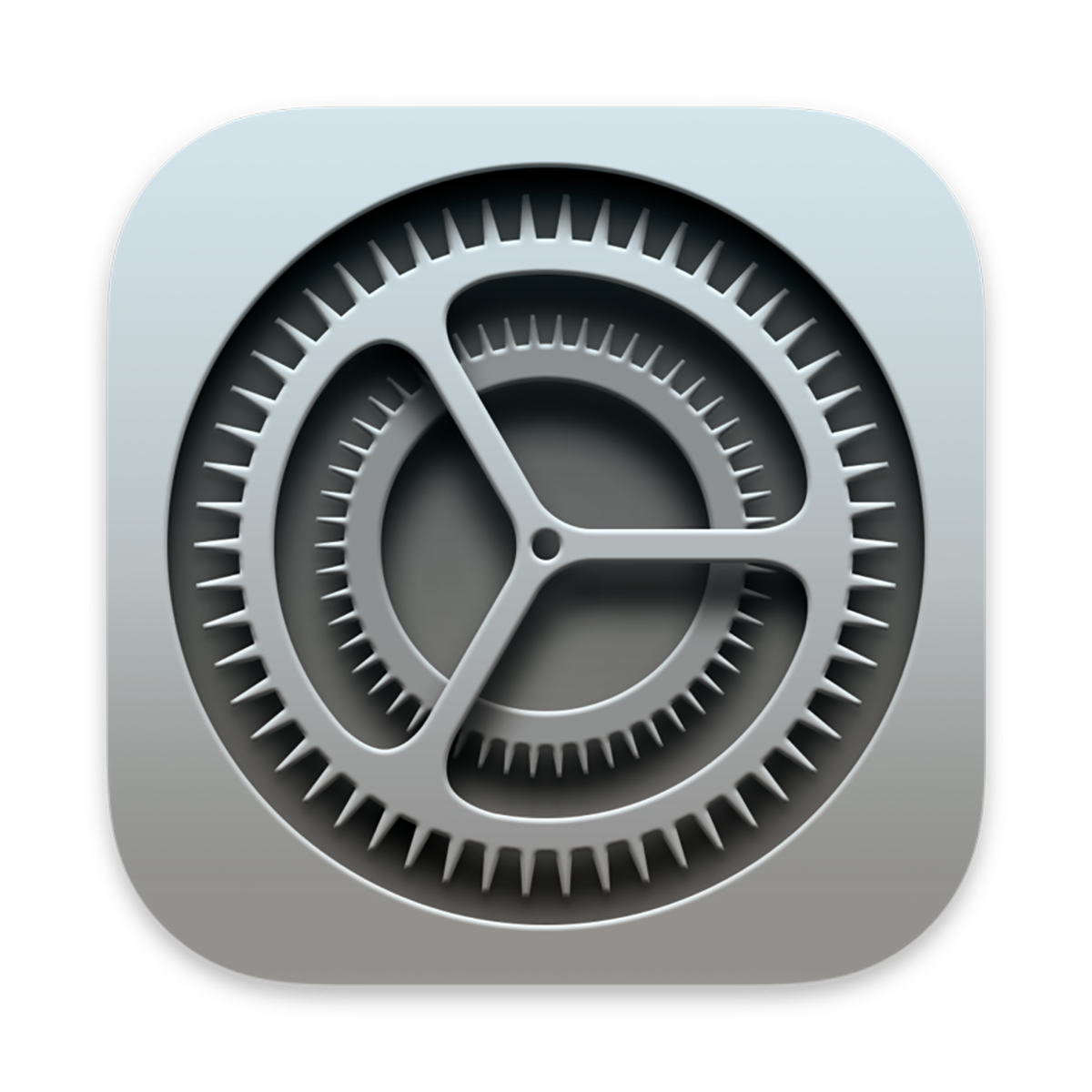 Apple is rolling out an urgent patch for iPhones and iPads to address a new zero-day vulnerability the company says bad actors may be currently exploiting.

Affecting both iPhones and iPads, as well as the less common seventh-gen iPod touch, the flaw resides in IOMobileFrameBuffer, a kernel extension for managing the screen framebuffer.

According to the advisory, “an application may be able to execute arbitrary code with kernel privileges.”

In other words, if exploited properly, the flaw allows a malicious actor to run their own code on the affected device and compromise it.

Per the same advisory, “Apple is aware of a report that this issue may have been actively exploited.”

The Cupertino tech giant credits an anonymous researcher for the discovery but is keeping the technical details under wraps.

The vulnerability is tracked in the infosec community as CVE-2021-30883. Notably, it’s the 17th zero-day discovered in iOS-powered devices this year. According to one researcher, CVE-2021-30883 can be chained to other exploits to create jailbreaks.

To update your iDevice, visit Settings -> General -> Software Update and select Download and Install. With the cat out of the bag, the likelihood of hackers exploiting it is even higher now. In other words, install the patch sooner rather than later.