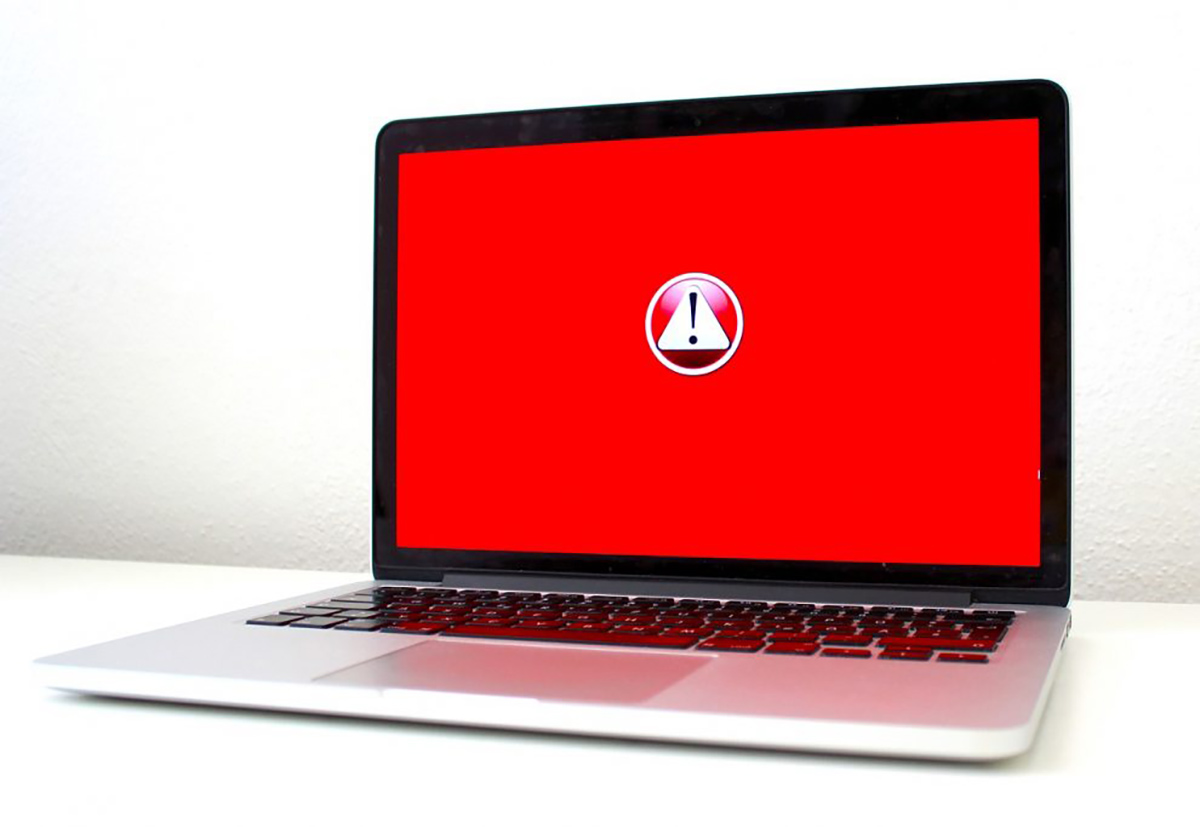 New York-based clinical laboratory Apex fell victim to a cyberattack claimed by the DoppelPaymer ransomware gang on December 15, 2020, the company has confirmed.

According to a post added to the threat actors’ leak site, the attack resulted in the exfiltration of thousands of documents containing both protected health information of patients and personal identifiable information (PII) of Apex employees.

However, a breach notice posted by Apex Laboratory on December 31, 2020, revealed that the company’s systems were encrypted in July.

“On July 25, 2020, Apex Laboratory of Farmingdale, NY (“Apex”) discovered that it was the victim of a cyber-attack and that certain systems in its environment were encrypted and inaccessible,” Apex said.

The initial investigation offered no evidence of data exfiltration, and Apex determined that the attackers did not gain access to any patient information at the time.

“With the assistance of third-party forensic and cyber-security specialists, Apex quickly secured their network, restored the impacted data, resumed operation on July 27, 2020, and immediately began an investigation into the incident,” the company said. “After a thorough 3rd party cyber forensics analysis, the investigation initially determined that there was no evidence of unauthorized access or acquisition of patient information.”

The home laboratory services firm was in for an unpleasant surprise when the ransomware gang shared confidential patient information online.

The data includes patient names, dates of birth, test results, and some Social Security and phone numbers. Apex said it is “unaware of any actual or attempted misuse”of patient information and “ensured that the data was removed from the hacker’s blog.”

The company did not say how many people were affected but said it is notifying patients whose information may have been stolen.

Were you a victim of a data breach? Time to find out with Bitdefender’s Digital Identity Protection tool.