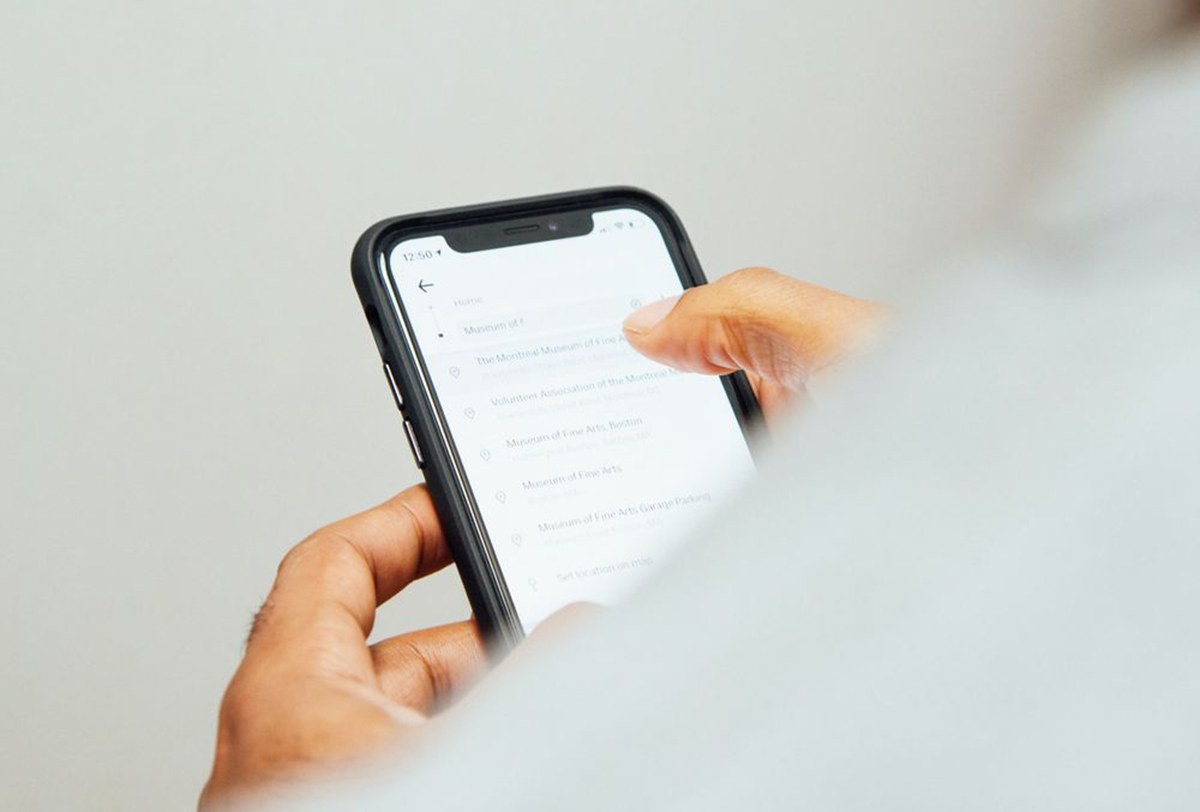 Headlining this year’s IAPP Global Privacy Summit, Apple CEO Tim Cook expressed deep concern that lawmakers stand to make a big mistake if the practice of ‘sideloading’ apps is given the green light on iPhones.

In a persuasive speech, Cook stressed that apps vetted for entry to the Apple App Store are held to a high privacy standard. Yet policymakers are increasingly moving to force iOS to accept apps from third-party venues.

Lawmakers in Europe last month unveiled the Digital Markets Act, an antitrust proposal to more tightly regulate app stores, social media and “digital gatekeepers” in general, over monopoly fears. And in the US, the Open App Markets Act passed the Senate Judiciary Committee earlier this year with similar goals.

“To be clear, Apple is in favor of privacy regulation,” the Apple boss said. “But we are deeply concerned about regulations that would undermine privacy and security in service of some other aim.

“Here in Washington and elsewhere, policy makers are taking steps in the name of competition that would force Apple to let apps onto iPhone that circumvent the App Store through a process called ‘sideloading,’ Cook noted. “We feel an obligation to speak up, and to ask policy makers to work with us to advance goals that I truly believe we share, without undermining privacy in the process.”

Apple believes some of the proposed regulations would enable data-hungry companies to dodge privacy rules and track iPhone users against their will. It also claims it would potentially give bad actors a way around iOS security and privacy protections, giving cybercriminals a more direct line to iPhone users.

“And we have already seen the vulnerability that creates on other companies’ devices,” Cook warned, following up with an example. “Early in the pandemic, there were reports of people downloading what appeared to be legitimate COVID tracing apps, only to have their devices infected with ransomware. But these victims weren’t iPhone users. Because the scheme directly targeted those who could install apps from sites that lack the App Store’s defenses.”

Besides social engineering and targeted disinformation, Cook said Apple’s security protections are designed so that people can be confident they aren’t downloading malware onto their devices.

“We feel an obligation to speak up, and to ask policy makers to work with us to advance goals that I truly believe we share, without undermining privacy in the process,” the head of Apple said.

App sideloading is considered a major advantage of Google’s Android operating system, which powers most smartphones. However, this benefit can sometimes open the door to malware. While some users intentionally feed the APK application files to their devices to enjoy unvetted content, or content unavailable in their region, others unwittingly end up installing malware.

iPhone’s iOS operating system is not exempt from malware infections, as evidenced most clearly by headlines involving the infamous Pegasus spyware.