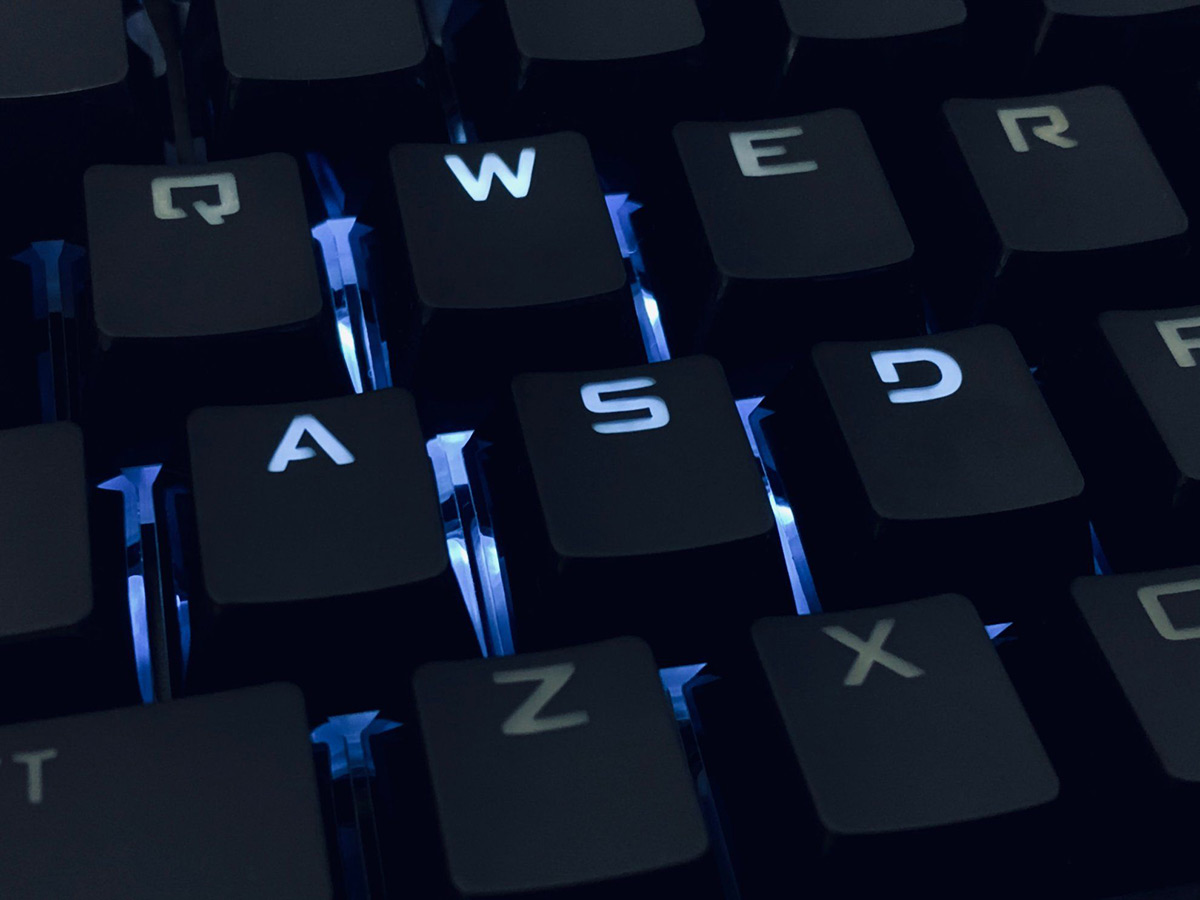 Australian Minister for Home Affairs Karen Andrews has proposed a Ransomware Action Plan that would give the government more power to fight this type of cyberattack.

Ransomware attacks grew an astounding 485% in 2020 from 2019, highlighting the impact of this type of cyberattack in the world. Australia and other nations began to take more direct action against ransomware attacks, and their efforts will likely intensify in the near future.

The Ransomware Action Plan is straightforward, and the steps it proposes are the most logical ones. Some of the measures might be superfluous, like possible actions against hackers living in Australia. Unfortunately, most ransomware operators stem from Eastern Europe, Russia, former Soviet countries and Asia, which is nowhere near Australian jurisdiction.

— Establishment of the multi-agency taskforce Operation Orcus as Australia’s strongest response to the surging ransomware threat, led by the Australian Federal Police
— Awareness raising and clear advice for critical infrastructure, large businesses and small to medium enterprises on ransomware payments
— Joint operations with international counterparts to strengthen shared capabilities to detect, investigate, disrupt and prosecute malicious cyber actors when engaging in ransomware
— Actively calling out those who support, facilitate or provide safe havens to cybercriminals
— Introducing a specific mandatory ransomware incident reporting to the Australian government
— Introducing a stand-alone offence for all forms of cyber extortion
— Introducing a stand-alone aggravated offence for cybercriminals seeking to target critical infrastructure (as proposed to be regulated by the Security Legislation Amendment (Critica Bill 2020)
— Modernising legislation to ensure that cyber criminals are held to account for their actions and law enforcement is able to track and seize or freeze their ill-gotten gains

One of the most interesting measures would introduce “a specific mandatory ransomware incident reporting to the Australian Government” because it will force companies to come forward when they are attacked. As it stands, few companies admit to suffering a ransomware attack.

The government also wants to help businesses prepare against cyberattacks by taking advice from the Australian Cyber Security Centre, and promises to help enterprises that suffer financially after such an attack.