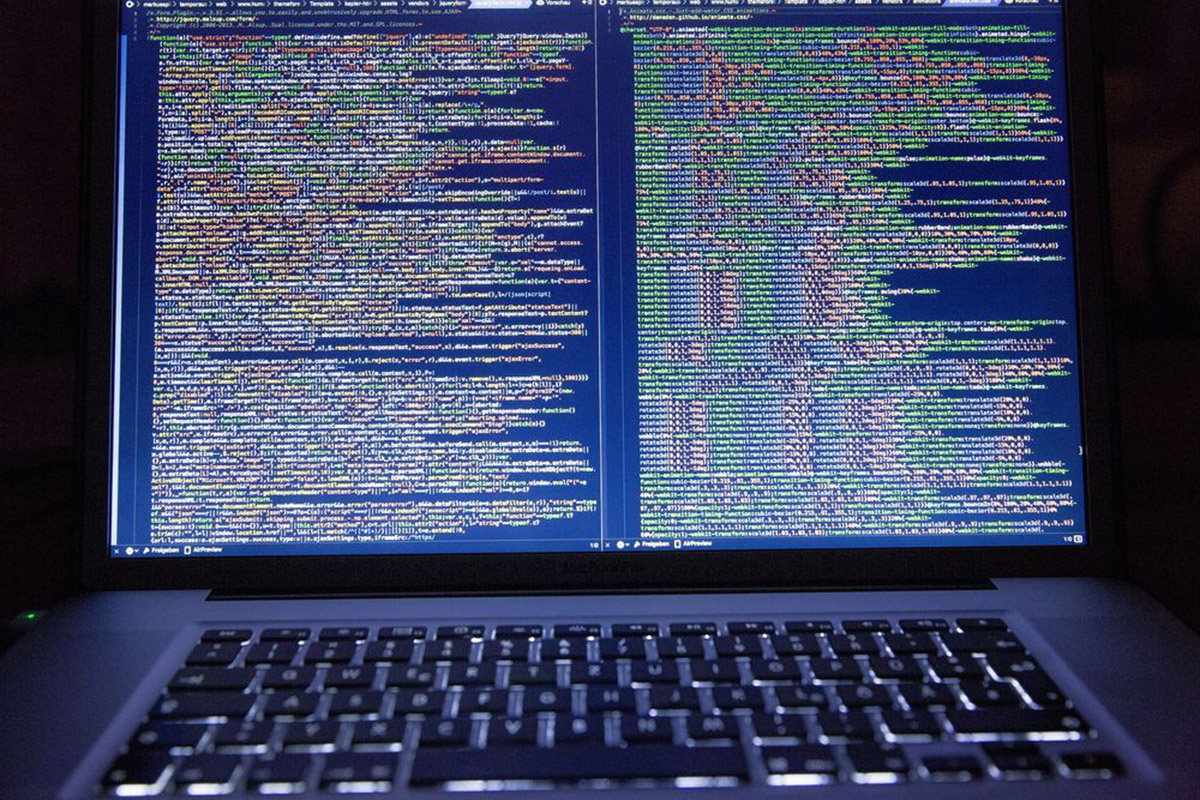 The criminals behind the campaign reportedly distribute the payloads in the guise of Windows 10 Pro license activators and push them on webhards, online storage services popular in South Korea.

Webhards are frequently used to create direct download links, which are then posted on communication platforms such as Discord and various social media services. Due to their widespread use and versatility, they have slowly become one of the most pervasive malware distribution channels among hackers.

In the newly discovered campaign, the malicious file, named W10DigitalActiviation.exe, mimics a simple, one-button unofficial Windows 10 activator. Upon pressing the faux “Activate Windows 10” button, victims trigger the download of the BitRATpayload, which is then deployed to %TEMP% as Software_Reporter_Tool.exe, configured to run at excluded from Windows Defender’s detection mechanisms.

After the downloader performs the operations above, it deletes itself from the infected computer in an attempt to wipe its tracks.

Judging from the campaign’s distribution manner and the presence of Korean characters in some of its code snippets, security experts suspect Korean threat actors are behind the operation.

BitRAT is a notorious remote access trojan (RAT) marketed on underground cybercriminal web markets and forums. Its price tag of $20 for lifetime access makes it irresistible to cybercriminals and helps the malicious payload spread.

Furthermore, each buyer’s modus operandi makes BitRAT even harder to stop, considering it can be employed in various operations, such as trojanized software, phishing and watering hole attacks.