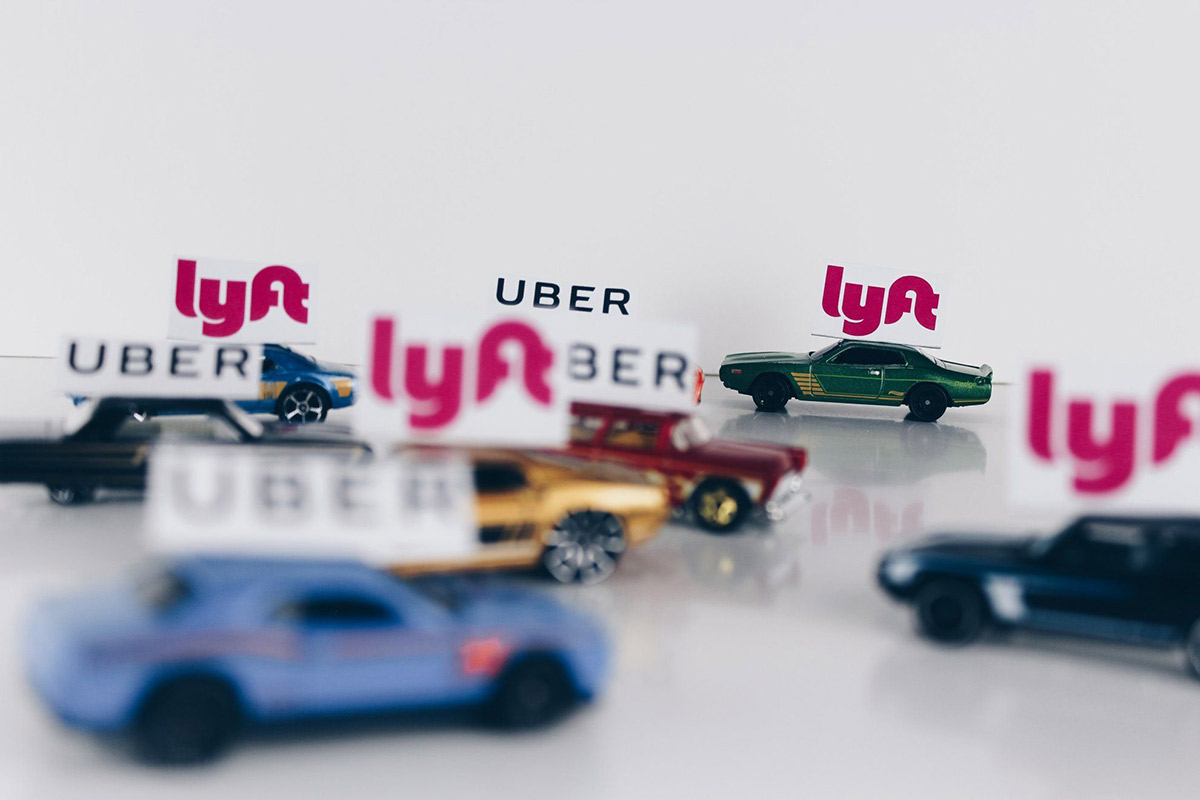 Flavio Candido da Silva, a Brazilian national, pleaded guilty in a federal court in Boston, admitting that he used information bought from the Dark Net and other sources to create fake profiles for rideshare services.

Private information that reaches the Dark Net is valuable in ways that are not always transparent. It’s easy to imagine that Social Security numbers and other such data have an obvious path once criminals get a hold of it, but that’s not always the case.

It turns out that ridesharing apps reject many people who want to be drivers, and some aspiring drivers know they don’t meet the necessary conditions. They turn to people like Flavio Candido da Silva to get around such problems.

“In May 2021, da Silva was charged along with 18 co-defendants with conspiracy to commit wire fraud by using stolen identities and falsified documents to create fraudulent driver accounts for rent or sale to individuals who might not otherwise qualify to drive for the rideshare or delivery services,” saidthe US Attorney’s Office from the District of Massachusetts.

The defendants even went so far as to edit photos on drivers’ licenses and bought fraudulent accounts to circumvent facial recognition technology that the rideshare and delivery companies used as a security measure.

In some cases, the defendants provoked small vehicle accidents, allowing them to obtain copies of the driver’s license.

Not satisfied with just selling private information and setting up bogus profile accounts, the defendants also allegedly used fraudulent driver accounts to exploit referral bonus programs offered by the rideshare and delivery companies and used “bots” and GPS “spoofing” technology to increase the income earned from the companies.

The charge of conspiracy to commit wire fraud provides for a sentence of up to 20 years in prison, three years of supervised release and a fine of $250,000 or twice the gross gain or loss from the offense. And that’s not to mention the charge of aggravated identity theft that carries a prison term of up to two years, additionally to any other prior sentence.