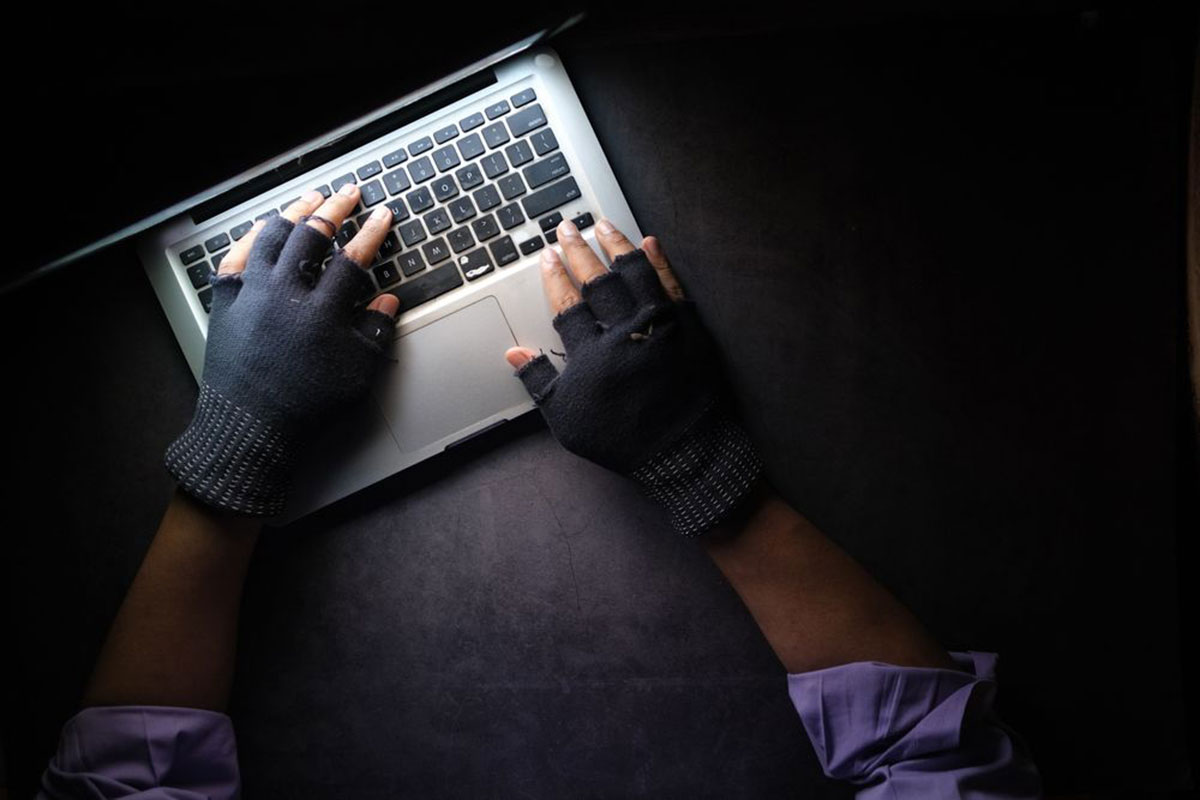 CafePress now has to pay a $500,000 fine because it failed to protect user information, resulting in a data breach. The company also failed to inform the users, and more than 23 million accounts ended up on the dark net.

Data breaches are always a serious problem, especially when they involve a large number of user accounts. Businesses that gather user data to help them provide a service will always be targeted. Private user information is a hot commodity on the dark net. This is especially true for usernames and passwords because a lot of people use the same credentials for many websites.

The proper procedure is to inform users as soon as possible about a data breach, but the Federal Trade Commission (FTC) said CafePress failed in this duty. It took them almost 10 months to warn users that a data breach took place.

“A hacker exploited the company’s security failures in February 2019 to access millions of email addresses and passwords with weak encryption; millions of unencrypted names, physical addresses, and security questions and answers; more than 180,000 unencrypted Social Security numbers; and tens of thousands of partial payment card numbers and expiration dates,” said the FTC in the complaint filed against Residual Pumpkin Entity, LLC, the former owner of CafePress, and PlanetArt, which bought CafePress in 2020.

Besides the $500,000 CafePress has to pay, it also has to notify consumers whose personal information was accessed during the data breaches, and provide specific information about how consumers can protect themselves.