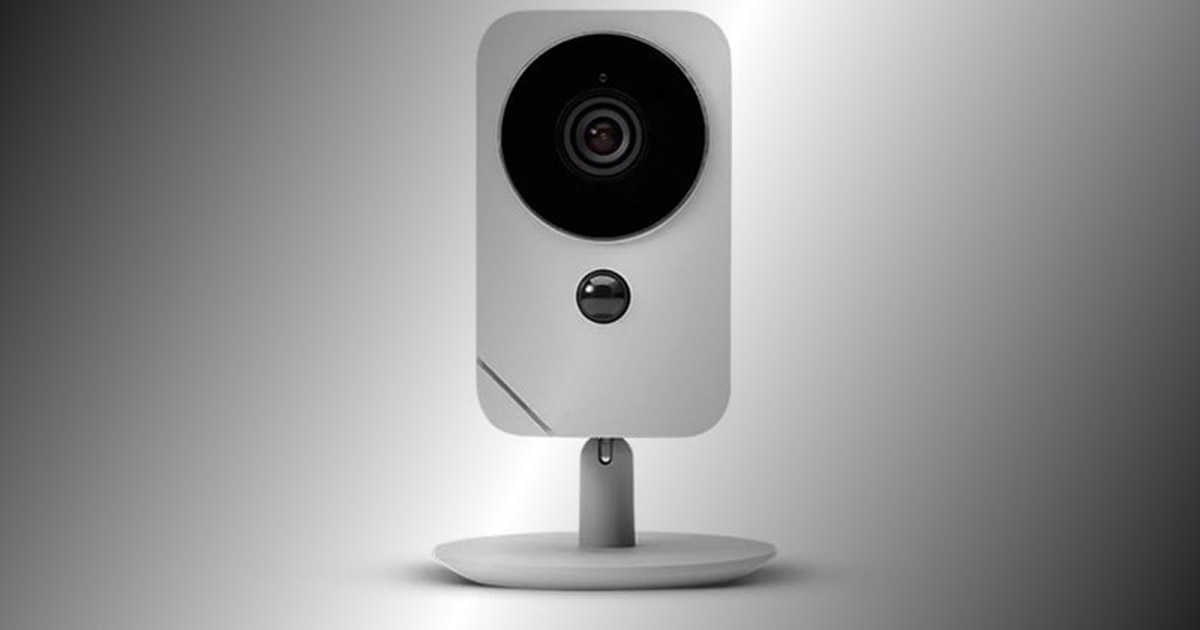 Chinese hackers are secretly installing spy cams, or hacking home surveillance cams, and selling the captured footage online for $3 to $8, depending on the clips’ contents.

An investigative report by China’s Henan Television recently exposed the practice of selling footage from smart cams, revealing that hackers have access to thousands of video feeds exposing people in their most intimate moments.

“The video footage showcases clips from cameras installed by homeowners for security reasons or others secretly installed by ill-intentioned people in hotels, fitting rooms and beauty salons,” the South China Morning Post reported.  “The videos are priced based on how exciting they are and are sold via social media.”

Videos containing sexual acts or nudity are priced at 50 yuan, or US$8 each, while less thrilling videos sell for 20 yuan, or US$3 apiece. The videos came from camera feeds across China. The most prominent sources are Guangdong, Hunan and Hubei provinces. The ‘service’ also includes the ability to buy the IDs and passwords of cameras at households and hotels.

The report includes a discussion with the group leader who said he had “tens of thousands of videos in stock.” The person even offered a money-making opportunity in an anonymized QQ chat.

“If you want to earn money, you can be my agent – getting them at a lower price from me and selling at a higher price,” the group leader said.

“I have a dozen people travelling around the country and install cameras wherever they go. Even if the hotel finds out, what we will lose is just a camera which is a few hundred yuan. We cut a couple of clips to sell online and we will cover that loss,” he added.

Videos involving normal family life are surprisingly popular. One example was a family of three recorded with a hidden camera when they were on holiday in a homestay.

“Such videos are primitive. Many people like such kind of stuff nowadays, watching people’s privacy, what they’re doing at the moment … You know what, I have sold this video several hundred times,” the person said.