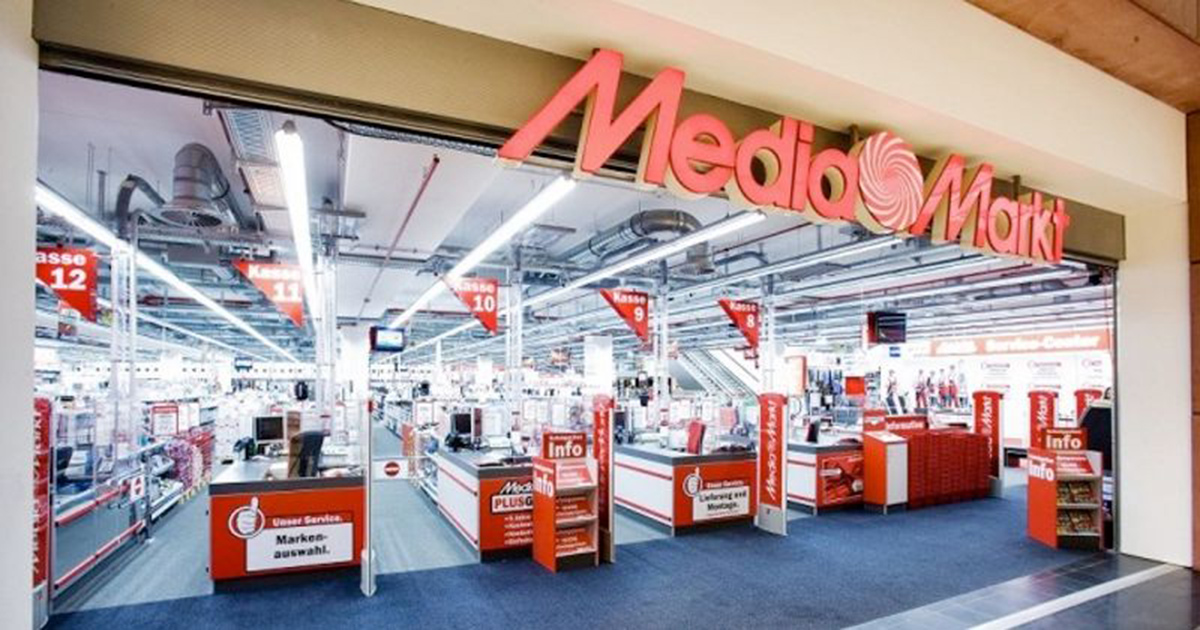 Police in Tarragona, Spain, have arrested a man and a woman after they allegedly infected computers at high-street stores with malware with the intention of mining cryptocurrency on them.

The couple, who have not been named, are accused of hacking at least 16 computers at branches of the El Corte Inglés department store and Mediamarkt electronics retailer, installing the Nicehash miner and Anydesk remote access software.

Mining software hijacks a computer’s processing power, often targeting graphics cards, gobbling up resources to mine for cryptocurrency.  However, cryptomining can be an expensive business – requiring large amounts of power to make millions of calculations to mine digital currency.  Not only might a PC perform sluggishly when cryptomining, as GPU cycles are gobbled up, but its fan is also likely to go into overdrive as it attempts to keep the system cool.

Sure enough, the security breach was discovered when Mediamarkt store staff became suspicious that the fans of the brand new gaming computers on display to customers were running at full blast.

CCTV footage revealed how the couple, both aged 33 years old, are thought to have compromised the PCs.

According to local media reports, the woman distracted staff by asking for help booting a laptop that she had bought at the store.  Meanwhile, her partner is said to have inserted a USB stick into the targeted computers and installed the mining and remote access software.

Mediamarkt security cameras filmed the couple visiting the store on three occasions, and police were able to identify them from the footage.

A search of the couple’s house allegedly uncovered several hard drives, a partially-built PC, and a smartphone allegedly used to control the hacked computers’ cryptomining operation.

They have been charged with hacking into computer systems, fraud, and damage.