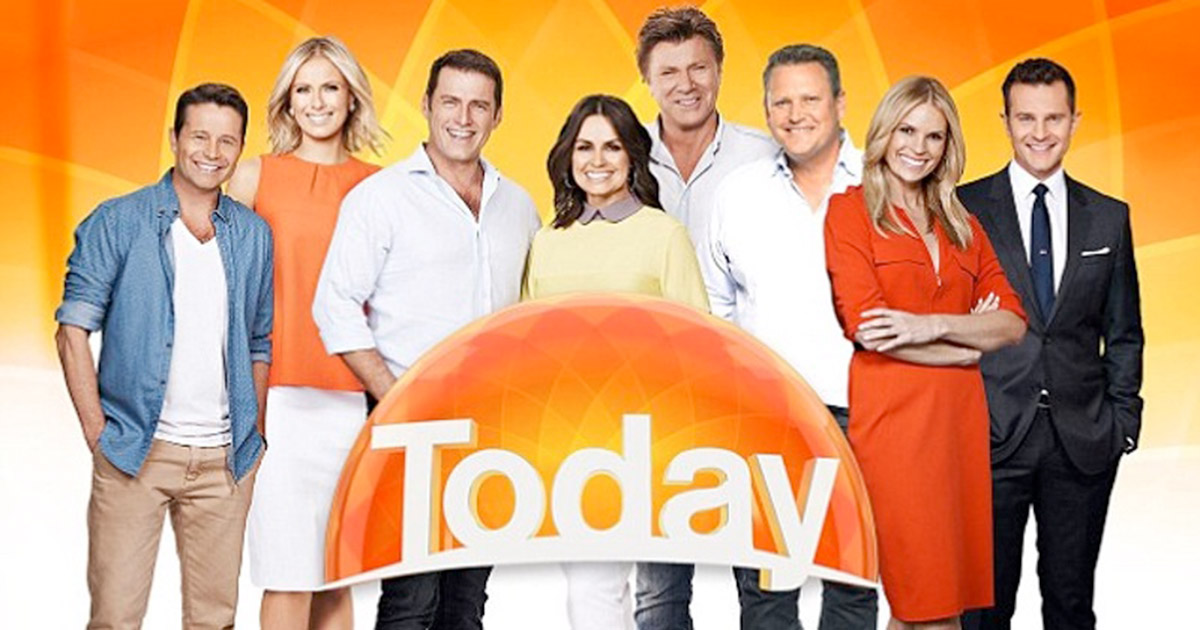 Live broadcasts from Australia’s Channel 9 TV network were disrupted this weekend following what is believed to have been a cyber attack.

As Channel Nine’s “Weekend Today” programme was scheduled to go live on air, the show’s presenters were forced to turn to Twitter to explain their absence.

Pre-recorded programmes were played on the channel as the “technical issues” were investigated by the station’s IT team.

Channel 9 executives later confirmed to The Age that the network had suffered a cyber attack, and that staff had been ordered to work from home indefinitely while attempts were made to restore systems back to normal operation.

There has been speculation that the attack may have been state-sponsored, with some commentators noting that Channel 9 has been working on an investigation into ties between Russian President Valdimir Putin and poison-based assassinations, or that newspapers under the Nine Entertainment’s umbrella have been critical of China.

Meanwhile, the Australian Parliament in Canberra was said to also be investigating a potential cyber attack against government-issued smartphones and tablets on Sunday evening.

Whether the near-simultaneous attacks against the TV station and parliamentary services are coincidence or not is currently unclear.

One thing that is unquestionable is that cyber attacks against TV stations are not a new phenomenon.

Back in August 2005, for instance, the CNN newsroom was hit by the Zotob worm, with the station reporting the incident live on air.

Ten years later, TV5Monde in France was taken off air after pro-ISIS hackers attacked its systems.

Of course, malware attacks have evolved somewhat since then – and it’s now much more common to see security breaches which involve hackers encrypting the data of its victims, and exfiltrating sensitive data, before attempting to extort a ransom payment.

As yet Channel 9 hasn’t made clear the nature of the attack, and whether it too is just the latest in the long line of ransomware victims or if its assailants had a different motive.