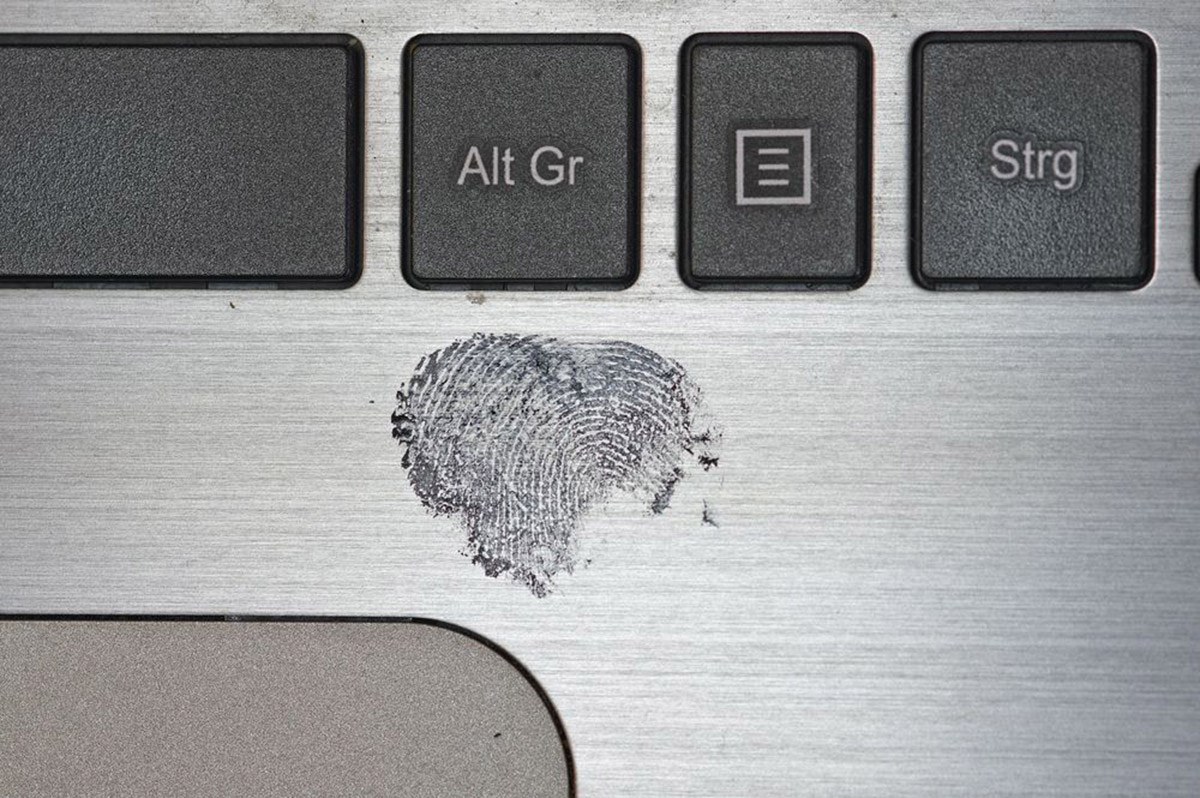 The US Department of Justice (DoJ) recently indicted a Russian national for allegedly creating and maintaining a cybercrime marketplace. The suspect was also placed on the FBI’s Cyber Most Wanted list on charges of Access Device Fraud, Wire Fraud and Aggravated Identity Theft.

Igor Dekhtyarchuk was indicted in Texas for managing a cybercrime market that hosted a broad range of illicit products, including stolen credit cards, personal information and unauthorized access to compromised devices.

According to the indictment, Dekhtyarchuk launched the marketplace in May of 2018 and started promoting it on Russian hacking forums the following month, a month before its release.

The indictment didn’t elaborate on which cybercrime marketplace Dekhtyarchuk allegedly created and managed, but did say he operated under the alias ‘Floraby.’

As Bleeping Computer reported, Dekhtyarchuk might have been operating the BAYACC marketplace, where compromised credentials were often sold. The cybercrime market sold stolen accounts of various companies, including Amazon, eBay, PayPal and SamsClub, and advertised their prices in Russian rubles.

Reportedly, buyers who used the marketplace to purchase device access were subsequently approached on Telegram by either Dekhtyarchuk or one of its associates. The customers then received access to the purchased account or device by either getting complete login credentials or login cookies.

Currently, the BAYACC Telegram channel still seems operational, but the website has been taken offline.