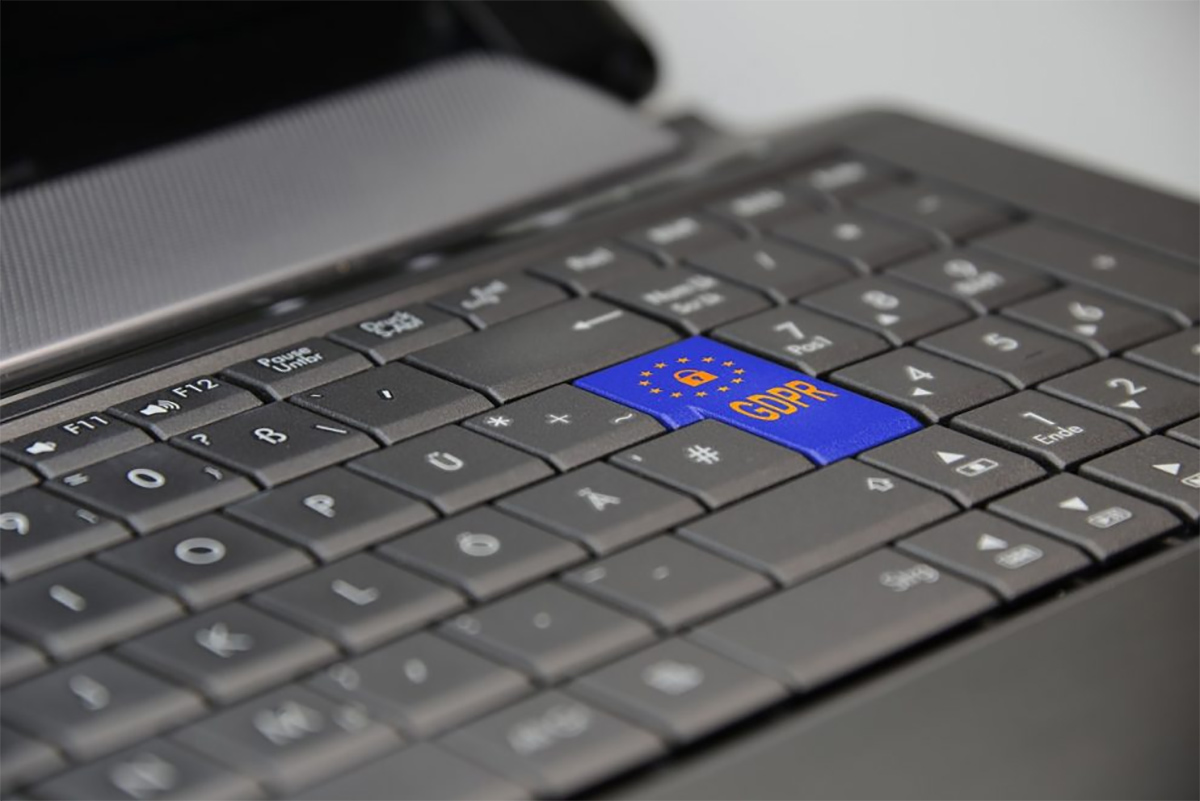 Despite many enforcement challenges seen throughout the years, European Union Data Protection Authorities, operating under the General Data Protection Regulation (GDPR), have issued a whopping 661 fines for a total of nearly 300 million Euros.

None of the 28 EU nations have been spared financial consequences in the three years since the GDPR took effect.

In contrast, Spain issued the most significant number of GDPR fines, at 222 fines. On the other hand, Italy issued just 73 penalties, followed by Romania with 54 fines, Hungary with 39, and Germany with 30.

While the GDPR role helps strengthen individuals’ fundamental rights in the digital era by facilitating a set of rules for all companies operating in the European Union, public concern over privacy remains unresolved.

Indeed, a significant milestone in data privacy and user protection has been reached since the regulation’s adoption. However, current digital trends suggest that consumers and internet users also play an important role in safeguarding their digital identity by making privacy-oriented changes in navigating and understanding the online world.

Ensuring that individuals are aware of their rights under GDPR was the first step as it helps consumers take notice of what, how, and why their data is collected, stored and processed by businesses.

Ensuring data privacy and security amid the developing landscape of technology has never been more crucial. So while it’s clear that businesses are monitored and penalized for non-compliance and the GDPR, the consequences of data breaches involving stolen, lost or illegally accessed personally identifiable information pose long-lasting security and privacy risks for affected users.

The more you know and control, the easier it is to manage your online data and persona and reduce your risks.

Start by checking if your personal information has been stolen or made public on the internet with Bitdefender’s Digital Identity Protection tool, only with your e-mail address and phone number.