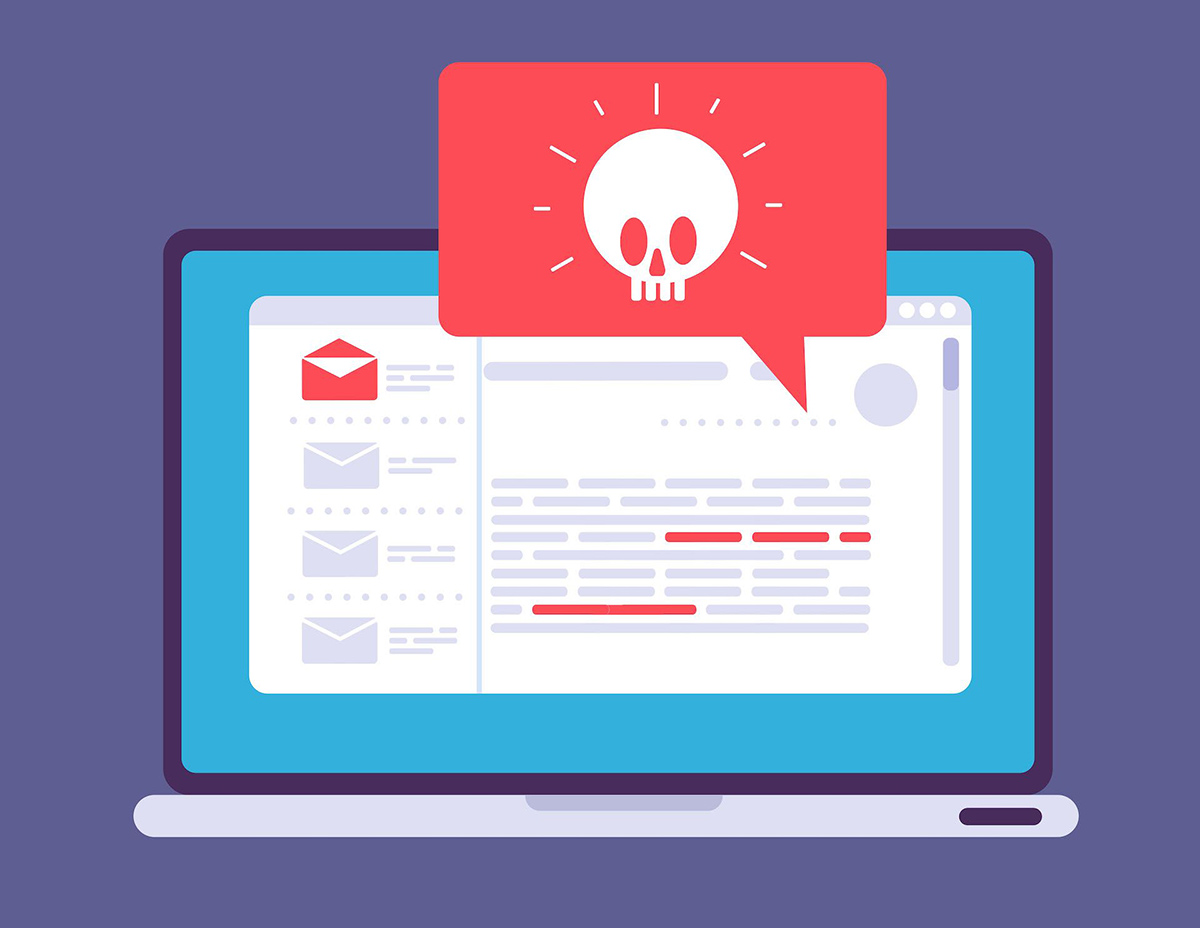 More than a decade ago, rootkits were the apex predators of cybercrime. These clandestine computer programs were built to offer attackers an uninterrupted foothold onto victims’ computers and conceal malicious activities from the operating system as well as from antimalware solutions.

For the past few months, Bitdefender researchers have seen a surge in malicious drivers with valid digital signatures issued through the WHQL signing process.

This research focuses on FiveSys – a digitally signed rootkit that made its way through the driver certification process.