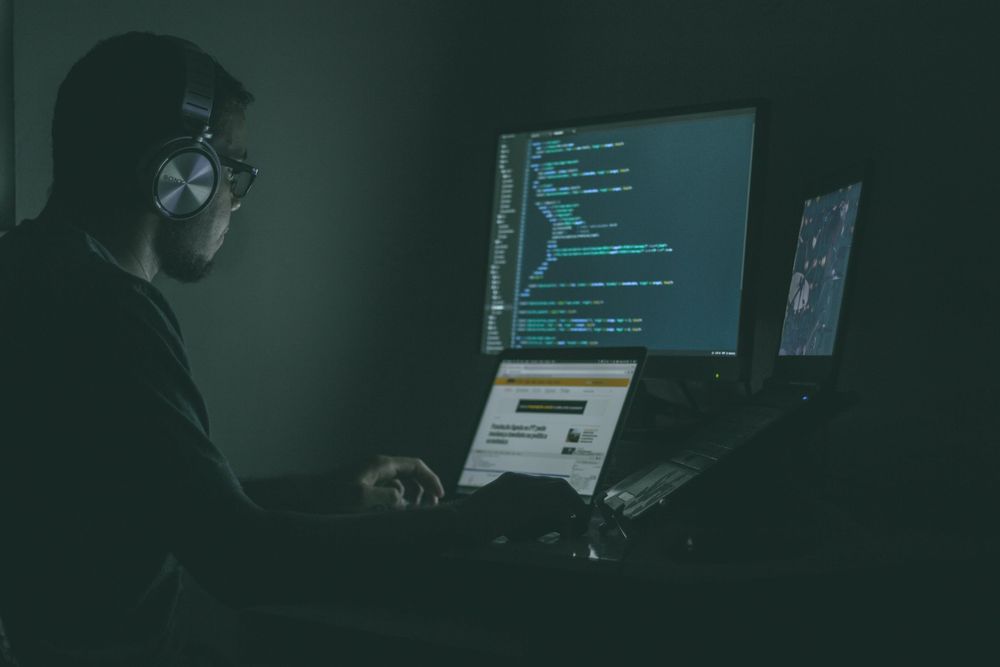 The US Department of Justice has revised its policy on charging violations of the Computer Fraud and Abuse Act (CFAA). The amendment clarifies what can be considered “good-faith” security research, so that security researchers don’t end up getting charged for simply doing their job.

The addendum says good faith security research means accessing a computer solely for good-faith testing, investigation, and/or correction of a security flaw or vulnerability, where the activity is carried out primarily to strengthen the security of devices and services and in a manner designed to avoid harm to individuals or the public.

Under the revisions, some actions that have fallen into a grey area, leaving many authorities uncertain whether to press charges, now do not merit federal criminal charges. The DOJ offered the following scenarios:

These circumstances are “not themselves sufficient to warrant federal criminal charges,” the DOJ maintains, adding that charges should only be considered in cases where a defendant is either not authorized at all to access a computer or was authorized to access one part of a computer.

However, the DOJ notes that claiming to be conducting security research is not a free pass for those acting in bad faith.

“For example, discovering vulnerabilities in devices in order to extort their owners, even if claimed as ‘research,’ is not in good faith,” according to the press release.

Starting now, all federal prosecutors seeking to press charges under the CFAA are required to consult with CCIPS first, and to follow the new policy.