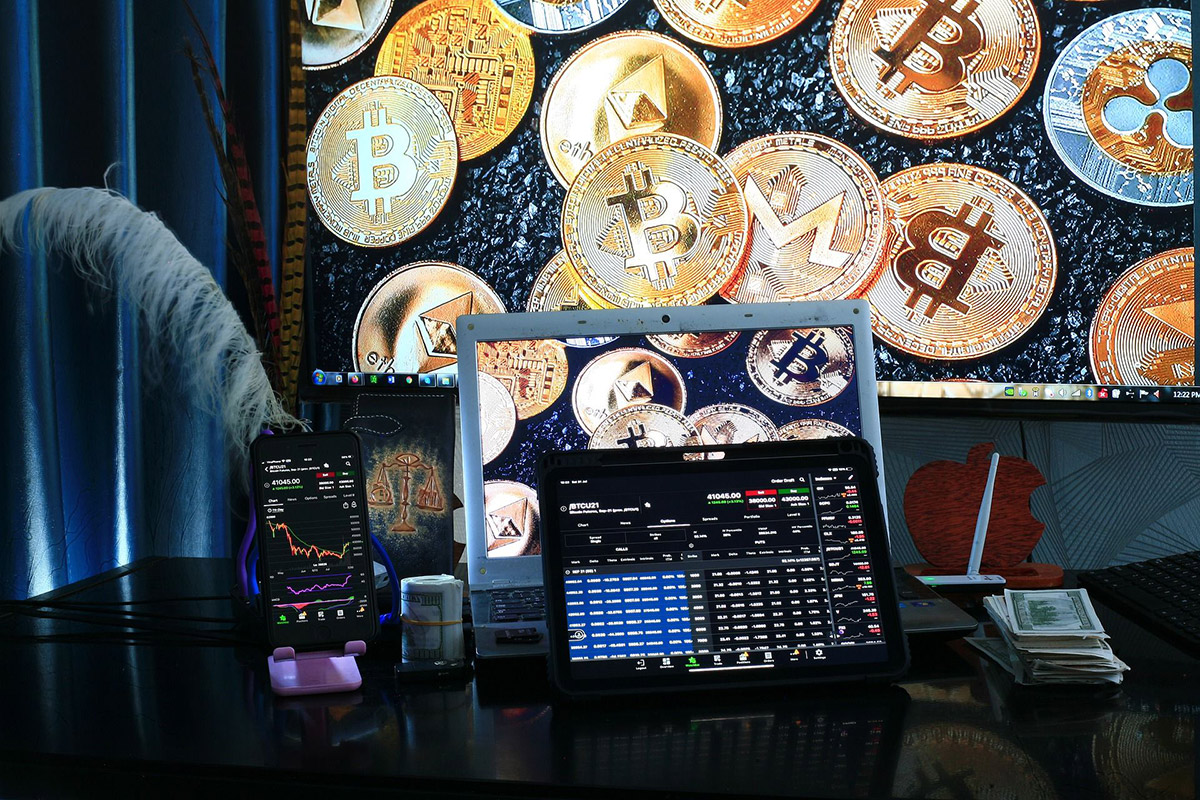 The US Department of Justice is preparing to liquidate $56 million in seized fraudulent proceeds to reimburse investment fraud victims of the defunct BitConnect crypto exchange.

According to DOJ documents, Glen Arcaro, director and promoter of BitConnect, defrauded crypto investors in the US and abroad of over $2 billion between 2016 and 2017. Arcaro and his co-conspirators used social media platforms to prey on investor interest in cryptocurrency, managing to generate massive profits by falsely promising guaranteed returns to victims.

“With entry of the court’s interlocutory sale order, the government will begin the process of seeking to make whole victims of the BitConnect scheme by selling the cryptocurrency and holding the proceeds in U.S. dollars,” the DOJ said. “The government will maintain custody of the seized proceeds in cryptocurrency wallets and intends to use these funds to provide restitution to the victims pursuant to a future restitution order by the court at sentencing.”

Arcaro pleaded guilty in early September and agreed to repay his victims by liquidating his fraud proceeds of no less than $24 million in cryptocurrencies including Bitcoin and Ethereum. His sentencing is scheduled for Jan. 7, 2022.

Victims of the BitConnect scheme can check for additional detail on reimbursement possibilities here.

How to avoid cryptocurrency scams

The popularity of cryptocurrency markets has paved the way for new scams to spread like wildfire over the internet and social media platforms.