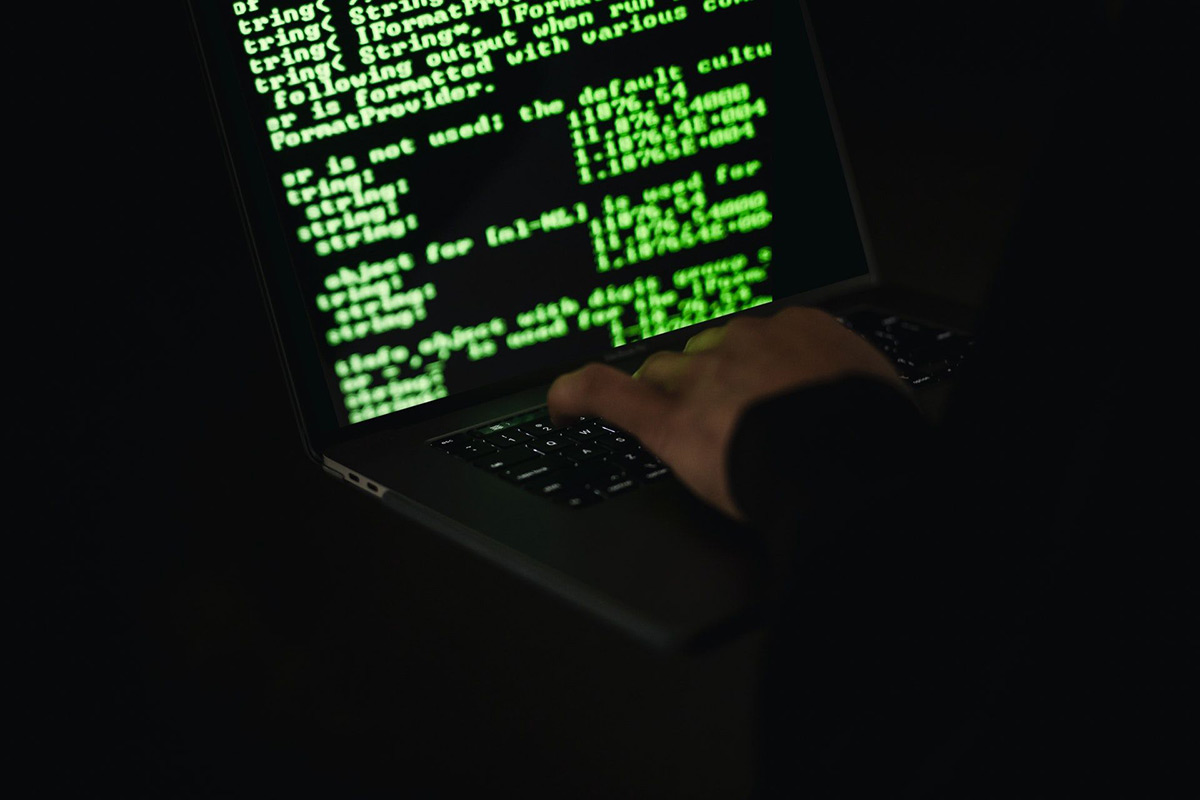 With cybercriminal activity increasing worldwide, the Dutch government announced it will take up arms against ransomware operators who pose a risk to national security, by using its intelligence and military services.

Like other European states, the Netherlands has been taking various measures to curb cybercrime, including awareness activities and enhancing its detection capabilities.

In a letter describing possible avenues of response to ransomware activity, Dutch Minister of Foreign Affairs Ben Knapen explained that the government would escalate its response in severe cyberattacks such as those against critical infrastructure and government offices.

The response will also require a thorough investigation, attributing the attack to a specific threat actor, and taking action against it.

“If a ransomware attack, whether or not with a financial objective, crosses the threshold of a  threat to national security, for example, due to the failure of critical sectors, then the government also has other resources at its disposal,” Knapen explained. “In addition to action by [intelligence] services, the Netherlands can also respond with the Armed Forces. For example, the Defense Cyber Command can carry out a counter-attack at the end of the day to avert an enemy action or to protect an essential interest of the state.”

However, the country won’t respond to all cyberattacks this way, usually relying on diplomatic and legal channels.

“To increase the cybersecurity of the Netherlands and to combat cybercrime, the cabinet is taking various measures in the context of the National Cyber ​​Security Security Agenda (NCSA) and the integrated approach to cybercrime.” Knapen added. “Examples of measures that are taken are to promote safe hard and software, awareness activities and enhancing capabilities for the detection.”