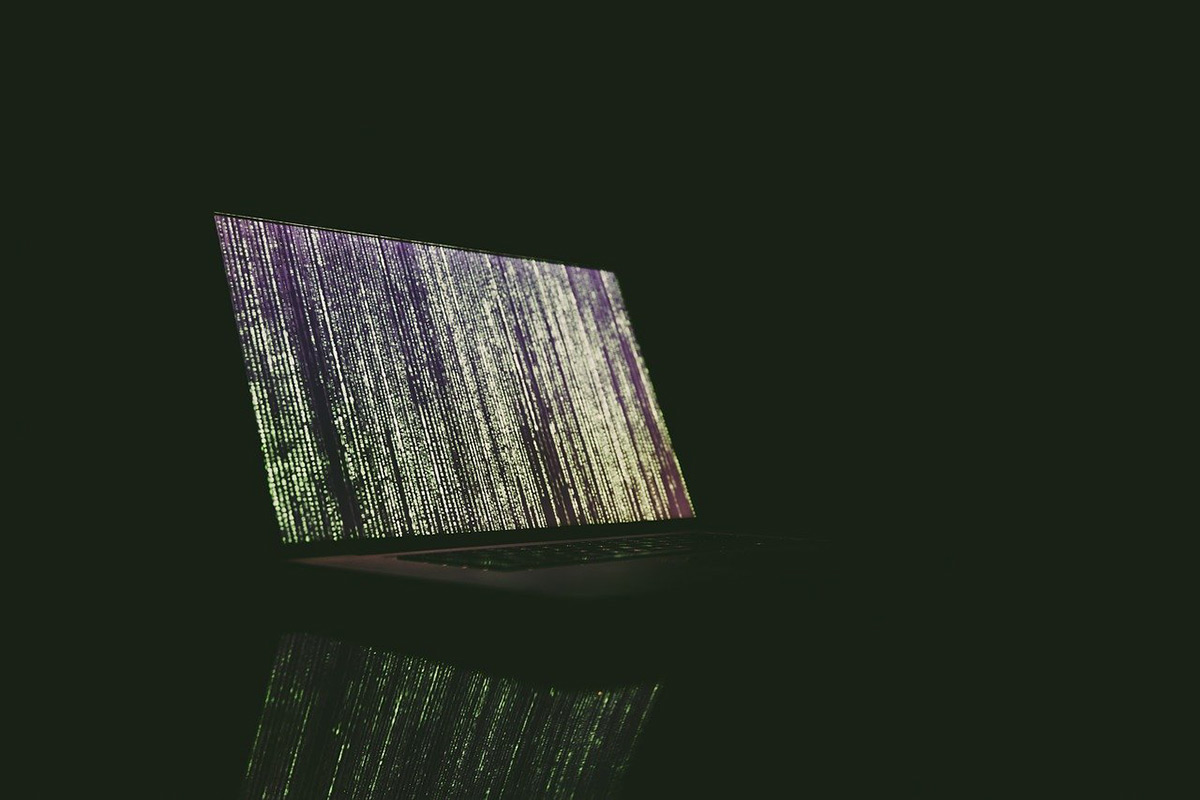 Dutch Police sent a warning letter to 29 people who purchased DDoS services, telling them that it’s the last notification before legal action is taken against them.

DDoS (Distributed Denial of Service) as a service is a criminal enterprise that’s been growing in the past few years. DDoS attacks used to be deployed mainly by people who controlled a large number of compromised computers. With the rise of IoT gadgets, hackers changed focus and began compromising smart devices, taking advantage of their poor security. They also began to rent out their services.

The Dutch Police launched an investigation when a game server was attacked via the www[.]minesearch[.]rip website. In total, the police identified 29 people who used the services of this DDoS-for-hire website. The subsequent warning letter makes it clear that the police knows about them.

“We have registered you in our system and you will now receive a final warning. If new similar facts arise in the future, we will prosecute,” reads the warning sent by the Dutch Police. “In that case, take into account a conviction, criminal record and the loss of your computer and/or laptop.”

DDoS attacks against gaming services are on the rise, mainly because the perpetrators don’t need any technical expertise. They just purchase the service and indicate which server needs to be hit. It’s a well-known method of influencing online matches, giving one side an advantage when the internet connection is affected.

It’s also possible that some of the people using a DDoS-for-hire website don’t realize that it’s actually a criminal offense, which is likely why the Dutch Police opted to first send a warning before taking official action.