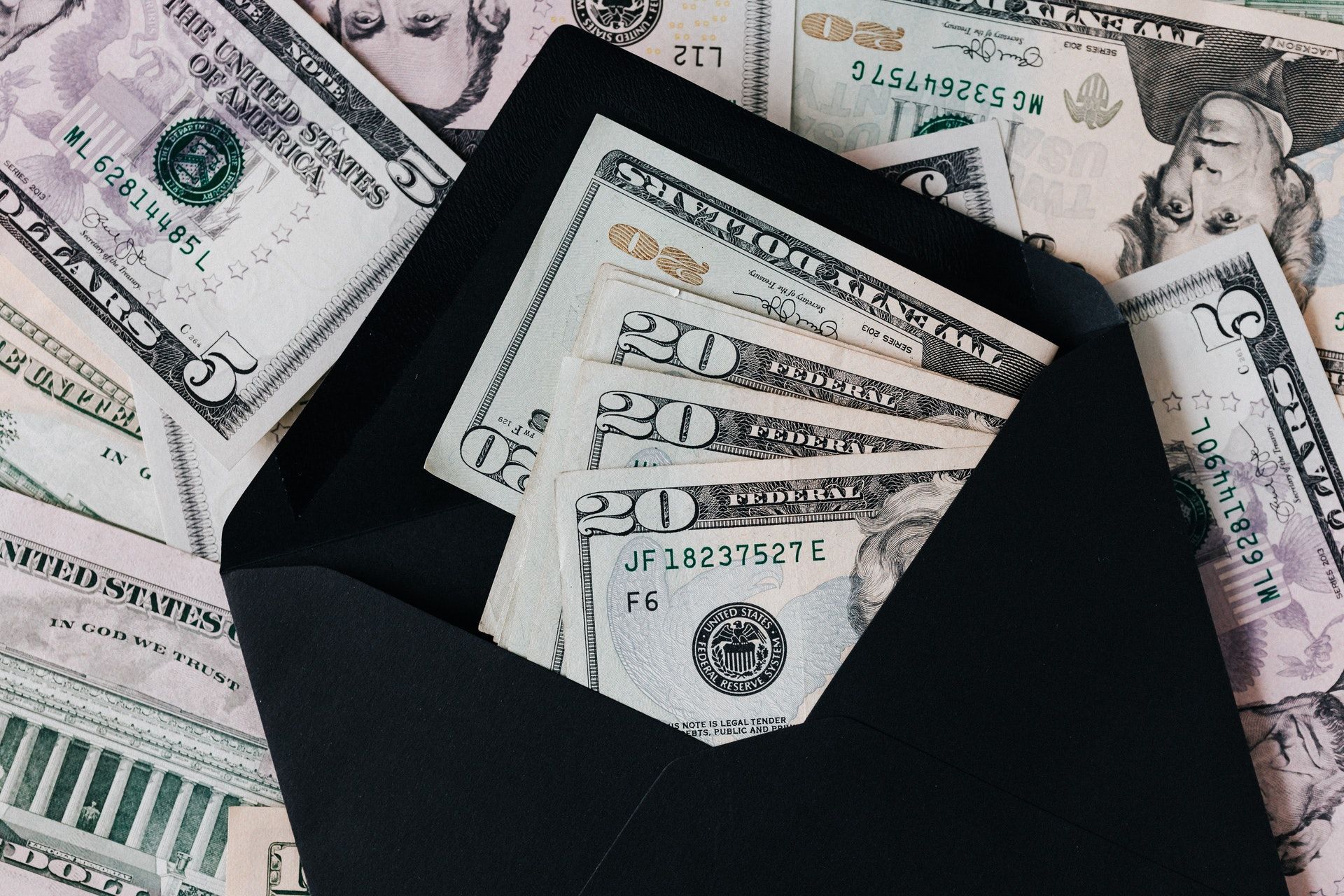 An international police operation has identified over 18,000 international money mules, and arrested 1,803 individuals responsible for laundering the proceeds of online scams including sim-swapping, man-in-the-middle attacks (MITM), phishing and e-commerce fraud, Europol said in a press release.

“This was the seventh iteration of the European Money Mule Action, or ‘EMMA’, which was established in 2016 on the initiative of Europol, Eurojust and the European Banking Federation,” Europol said. “It is the largest international operation of its kind, built around the idea that public-private information sharing is key to fighting complex modern crimes.”

Europol warned that individuals who get caught up in the schemes can face severe legal consequences for unwittingly assisting criminals.

“The organized crime groups do this by preying on groups such as students, immigrants, and those in economic distress, offering easy money through legitimate-looking job adverts and social media posts,” Europol warned. “Ignorance is not an excuse when it comes to the law and money mulling; they are breaking the law by laundering the illicit proceeds of crime. For this reason, Europol coordinated the ‘#DontBeAMule’ awareness campaign with all participant countries, law enforcement and the EBF on behalf of the European banks, as a means to prevent more innocent bystanders being exploited by criminals and putting themselves at risk.”

If you’re job hunting or know someone who is, watch out for these red flags:

Now more than ever, you need autonomy and safety when using internet-enabled devices. Try Bitdefender Total Security free of charge with our 90-day extended trial, and benefit from multi-layered ransomware protection, anti-phishing, and anti-fraud mechanisms to stop worrying about phishing and malicious attacks targeting your devices.