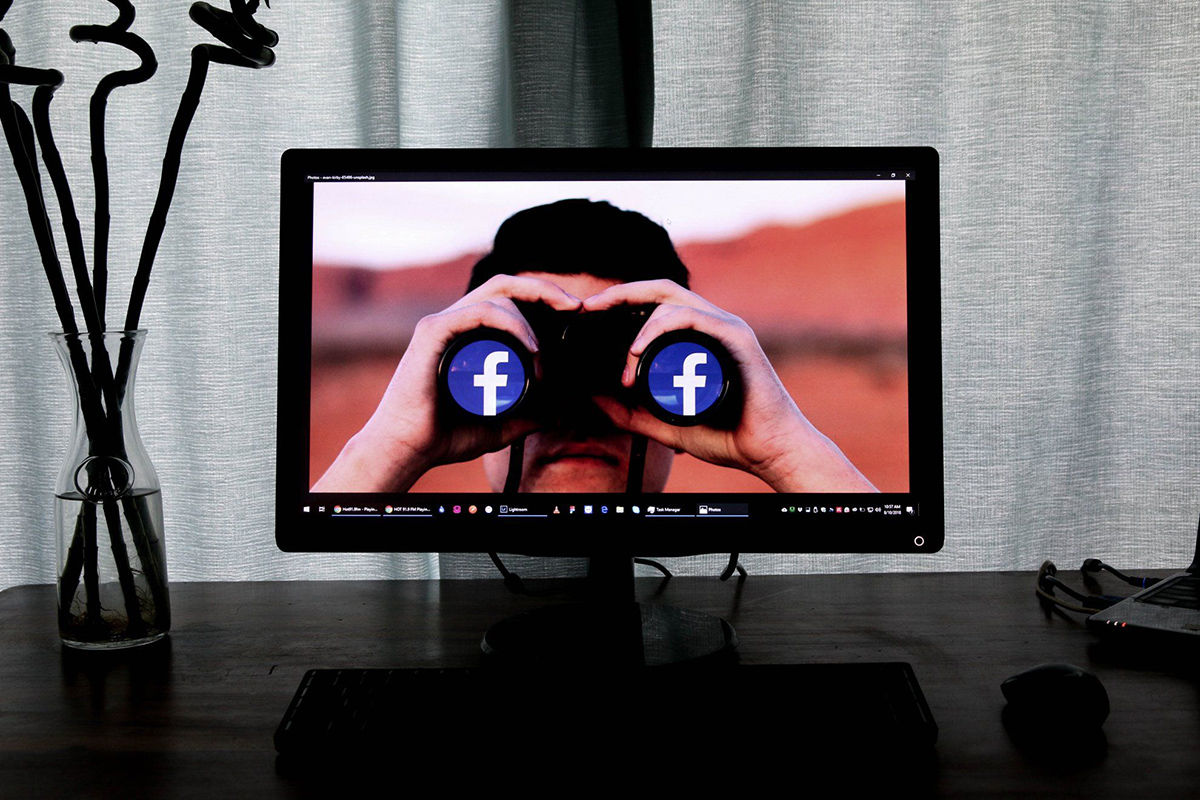 Facebook has decided to drop Face Recognition, one of its most used features on the social network, and said that it will delete over a billion templates that have been stored and used.

The Face Recognition technology in Facebook has a few direct uses. More than a third of all Facebook users have opted in, allowing the platform to recognize their faces in photos and videos. Besides this obvious usage, Face Recognition is also instrumental for visually impaired people, who rely on it to tell them who’s featured in a particular image.

While it might seem this technology has only upsides, Facebook recognizes that the lack of regulation and the grey area surrounding possible uses of facial recognition in society has pushed them towards this decision.

“The many specific instances where facial recognition can be helpful need to be weighed against growing concerns about the use of this technology as a whole,” said Jerome Pesenti, VP of Artificial Intelligence.

The company says it will delete over a billion templates, rendering the feature dead, at least for now. Facebook made it clear that it’s not abandoning the idea altogether, just that it looks to use it in more secure ways. For example, face recognition is used widely to log in on mobile devices. There are some instances when companies can safely use this kind of technology without privacy concerns.

People will observe the direct consequences of Facebook’s decision in coming weeks as the technology will no longer automatically recognize if people’s faces appear in Memories, photos or videos. Also, suggested tagging will no longer be an option as users will have to tag people in images manually. Finally, Automatic Alt Text (AAT), a technology used to create image descriptions for blind or visually impaired people, will no longer be able to tell the user who’s in the images, just how many people.

While Facebook says it will delete the existing templates and disable the technology, it’s more like parking it and waiting to see if the market and legislation evolve differently.