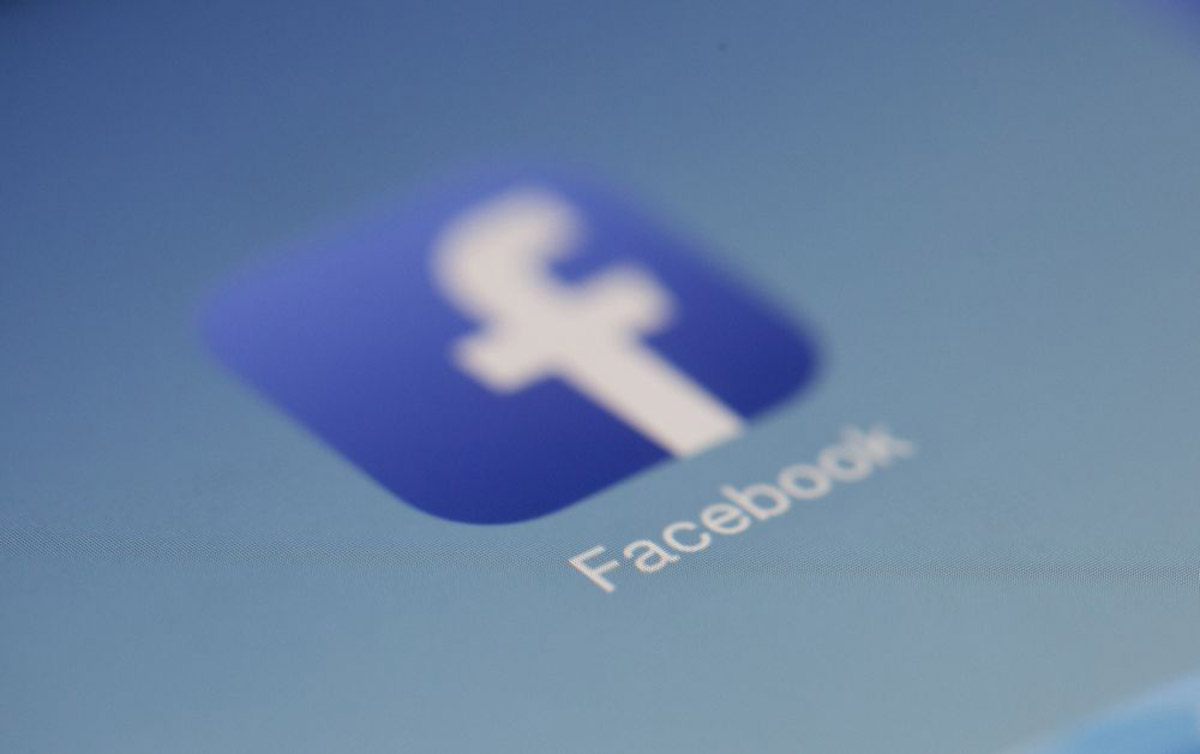 Over the weekend, social media giant Facebook took down a network of fake accounts spreading Russian disinformation in Ukraine.

According to a statement, the company said it removed about 40 pages and groups posing as Ukrainian news entities or individuals across Meta-owned platforms including Facebook and Instagram.

“They were operated from Russia and Ukraine and targeted people in Ukraine across multiple social media platforms and through their own websites,” the company explained.

In the Sunday night briefing, Meta’s Director of Threat Disruption David Agranovich said that the disinformation campaigns were linked to fake personas and brands with accounts on various digital platforms including Facebook, Twitter, YouTube, Telegram and Odnoklassniki and VK.

The disinformation groups used computer-generated photos to bolster their credibility and posed as news editors and a former aviation engineer based in Kyiv, among others.

“Our investigation is ongoing, and so far we’ve found links between this network and another operation we removed in April 2020, which we then connected to individuals in Russia, the Donbass region in Ukraine and two media organizations in Crimea — NewsFront and SouthFront, now sanctioned by the US government,” Agranovich added.

“We detected attempts to target people on Facebook to post YouTube videos portraying Ukrainian troops as weak and surrendering to Russia, including one video claiming to show Ukrainian soldiers coming out of a forest while flying a white flag of surrender,” Meta said.

“We’ve taken steps to secure accounts that we believe were targeted by this threat actor and, when we can, to alert the users that they had been targeted. We also blocked phishing domains these hackers used to try to trick people in Ukraine into compromising their online accounts.”

The company urges users in Ukraine and Russia to take extra security measures when going online. This includes using the Lock Your Profile feature, enabling two-factor authentication, and making sure they use unique passwords across all online accounts.