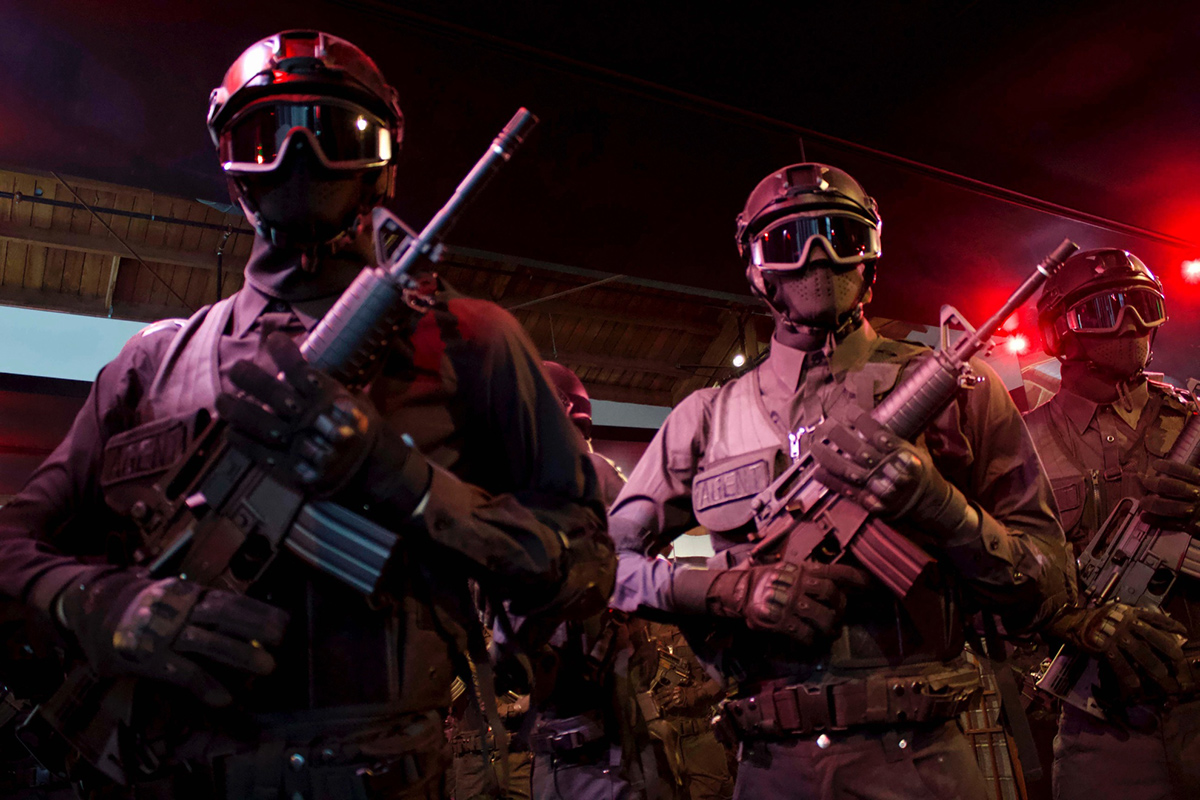 The FBI warns that swatters have upped their game and are now hijacking smart devices in victims’ homes to live-stream the law enforcement intervention or record the swatting attacks.

In swatting, someone calls emergency services and shares false information about the presence of violent criminals or weapons at the victims’ location. The intention is to prompt police to deploy the SWAT team, which can sometimes result in violent confrontations. In some documented cases, the SWAT team killed homeowners due to the initial confusion.

Now, it seems that sending the SWAT team is no longer enough in these attacks. The FBI warned that perpetrators of such hoaxes now also compromise smart devices at the victim’s location to record of live-stream the raid.

“As law enforcement responds to the residence, the offender watches the live stream footage and engages with the responding police through the camera and speakers. In some cases, the offender also live streams the incident on shared online community platforms.”

The FBI now works directly with the private sector and the companies building smart devices to provide better security and cover this kind of scenario. In any case, smart device users should seriously consider activating two-factor authentication as soon as possible to prevent third parties from accessing their hardware.