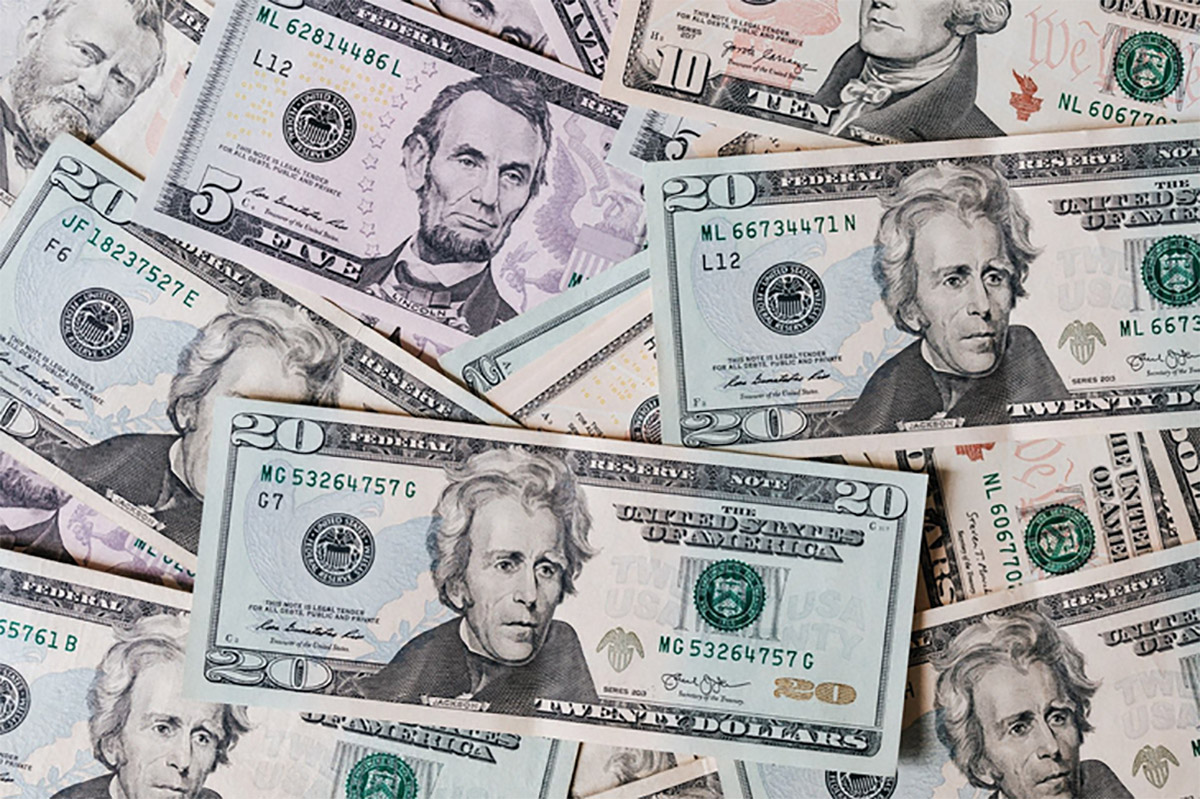 A former US army contractor was sentenced to 151 months in federal prison for his role in defrauding thousands of military members and veterans of over $1.5 million.

Frederick Brown, a resident of Las Vegas, pleaded guilty for his role in a transnational fraud and money laundering conspiracy in October 2019.

According to court documents, Brown took advantage of his position as a medical records technician and administrator with the US Army as the 65th Medical Brigade to steal personally identifiable information (PII) of thousands of military members, including full names, Social Security Numbers, military ID numbers, dates of birth and contact information.

“The Department of Justice has long been committed to protecting America’s servicemembers and veterans from fraud and abuse,” said Acting Assistant Attorney General Brian M. Boynton of the Justice Department’s Civil Division.

“Rather than honoring those servicemembers and veterans who sacrifice for them, the defendant and his co-conspirators targeted and stole from these brave men and women in a years-long fraud scheme. Such conduct is an affront to the United States and will not be tolerated. Thursday’s announcement shows that the department is making good on its commitment to protect military members and demonstrates that it will bring to justice those who would seek to harm such individuals.”

During the trial, Brown said he stole service members’ personal information by taking digital photographs of his computer screen while logged in to a database of military electronic health records. The photos were then handed over to Robert Wayne Boling Jr. Boling and others who used the data to access Department of Defense and Veterans Affairs benefits sites to steal millions.

Brown and his co-conspirators were active for years. They managed to steal the identities of over 3,300 service members, including “at least eight general officers, as well as numerous disabled veterans, who were targeted because of their receipt of greater service-related benefits.”

“The defendant brazenly preyed on and victimized U.S. service members and veterans, many of whom were disabled and elderly,” said U.S. Attorney Ashley C. Hoff for the Western District of Texas. “As part of our mission, we strive to protect these honorable men and women from fraud and abuse. If fraudsters target our service members and veterans, we will seek to identify them and hold them accountable. This office will continue to zealously investigate and prosecute perpetrators of these schemes.”

On top of his prison term, Brown was ordered to pay over $2.3 million in restitution and will be placed on supervised release for three years after completing his sentence.