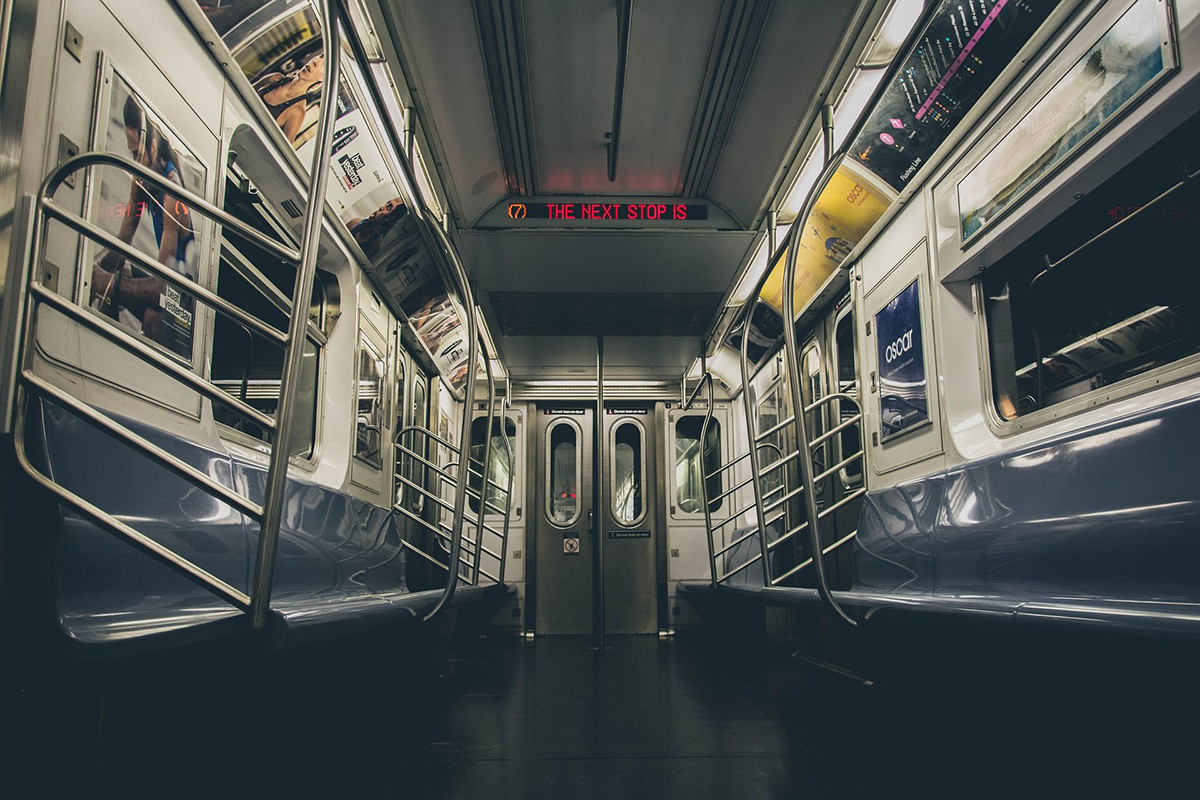 The personal information of tens of thousands of employees of French state-owned transport giant Régie Autonome des Transports Parisiens (RATP) have been exposed online, according to vpnMentor researchers.

Investigators said the breach occurred as an unsecured HTTP server was left “wide open and accessible to anyone with basic web browsing skills.”

Researchers stumbled on the exposed server on October 13. According to their analysis, it held over 2.5 million records (approx. 1 GB) in organized file directories.

“In this case, RATP was using an exposed HTTP server to store its files. An HTTP server is the same infrastructure on which websites are built and easily accessible via any web browser if not protected,” researchers said.

The extent of the data breach

The report states that the server exposed two separate folders:

“Our team was able to view PII data belonging to current and former RATP employees at the highest level of the company, including its executives, cybersecurity team, and much more,” the researchers explained. “The MD5 hash is a very outdated, although still effective, method for encrypting plaintext passwords stored online.

“In theory, hackers could still crack some of the passwords by converting billions of plaintext passwords into MD5 hashes and seeing if any match with those stored on RATP’s server,” the researchers added. “This wouldn’t take very long, as a basic modern commercial laptop is powerful enough to convert 10s of billions of MD5 hashes per second.”

The impact of the breach could be disastrous if malicious actors accessed the files. Seasoned cybercriminals could have used the exposed employee data to commit fraud and conduct targeted phishing campaigns to gain additional PII or private information from individuals to fuel identity theft-related crimes, including tax fraud, insurance fraud, mail fraud and account takeovers.

The API keys stored on the exposed RATP servers could have allowed malicious actors to perform activities with its GitHub account, exposing both company and employees to huge risks. After a successful attack, investigators speculate that attackers could create or delete software projects, change configurations on live apps or websites, embed malicious backdoors on RATPs networks or apps, or plant ransomware to shut down RATPs apps, network and disrupt daily transport within the capital city.

Are you a data breach victim? Check now using Bitdefender’s Digital Identity Protection service. The tool allows you to take proactive measures to control, manage and protect your digital self with real-time notifications that alert you when your data ends up in legal or illegal data collections on the internet. You also get expert recommendations to fix any privacy issue detected so you can stay a step ahead of malicious activity and protect your financial wellbeing.