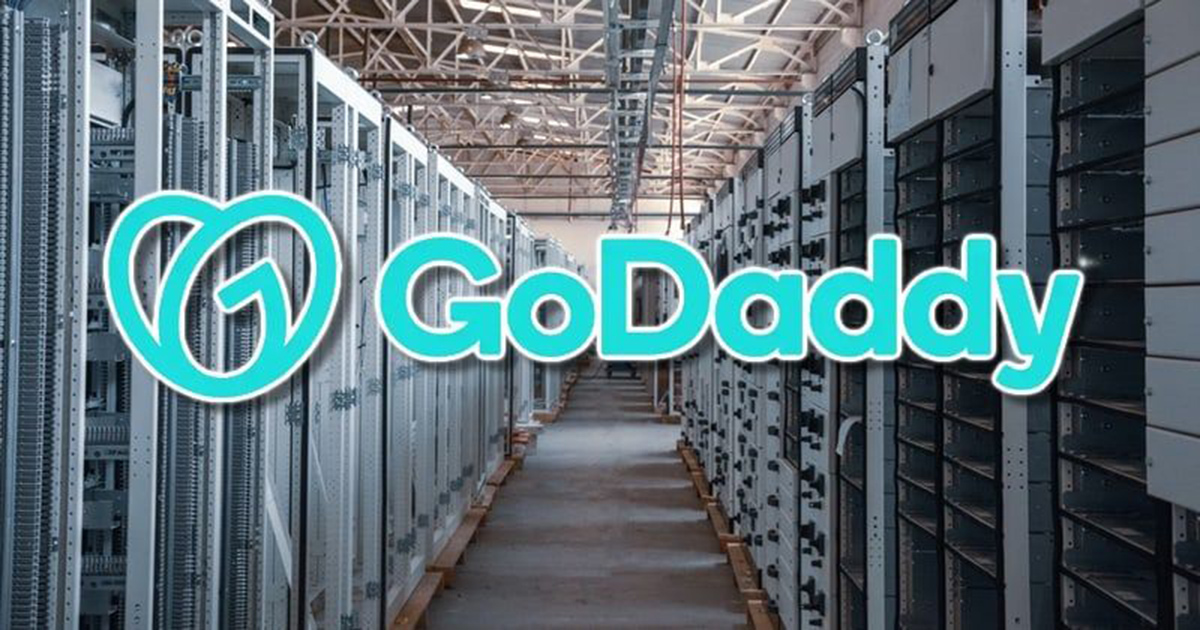 Web-hosting firm and domain registrar GoDaddy has revealed that it has suffered cyber attack which saw a hacker gain access to details of over one million customers.

In a filing with the Securities and Exchange Commission (SEC), GoDaddy revealed that it had discovered on November 17 2021 that an “unauthorised third party” had managed to gain access to its managed WordPress hosting environment.

WordPress is an open source content management system used by many millions of website owners around the world as a backend for their websites and blogs.  To make administration for site owners easier, many companies – like GoDaddy – offer a managed hosting platform to handle automated backups, automatic security updates, and the like.

As in many other data breaches, a password seems to have been central to the attack.  The hacker is said to have gained unauthorised access to GoDaddy’s “legacy code base” for managed WordPress sites using a compromised password.  It is unclear whether the password fell into the hands of the cybercriminal as the result of a phishing attack, or because it was weak, or had been reused.

It’s also not stated by GoDaddy whether the breached system had been protected with two factor authentication, which provides a higher level of protection than just a password alone.

The attack is said to have begun on September 6 2021, and saw the hacker steal information related to “up to 1.2 million active and inactive Managed WordPress customers.”  These users had their email address and customer number exposed, giving cybercriminals an opportunity to launch targeted phishing attacks.

Furthermore, active users were warned that their sFTP and database usernames and passwords were exposed (GoDaddy says it has reset both), and a subset of users additionally have had their SSL (HTTPS) private keys exposed, which could enable a cybercriminal to impersonate a website.

In addition, the original WordPress admin password used when provisioning sites was exposed.  GoDaddy says that it has reset those passwords where they were still being used, and is in the process of issuing new SSL certificates.

GoDaddy says its investigation into the breach continues, and it is communicating directly with affected customers.

“We are sincerely sorry for this incident and the concern it causes for our customers. We, GoDaddy leadership and employees, take our responsibility to protect our customers’ data very seriously and never want to let them down,” said GoDaddy’s Chief Information Security Officer Demetrius Comes. “We will learn from this incident and are already taking steps to strengthen our provisioning system with additional layers of protection.”