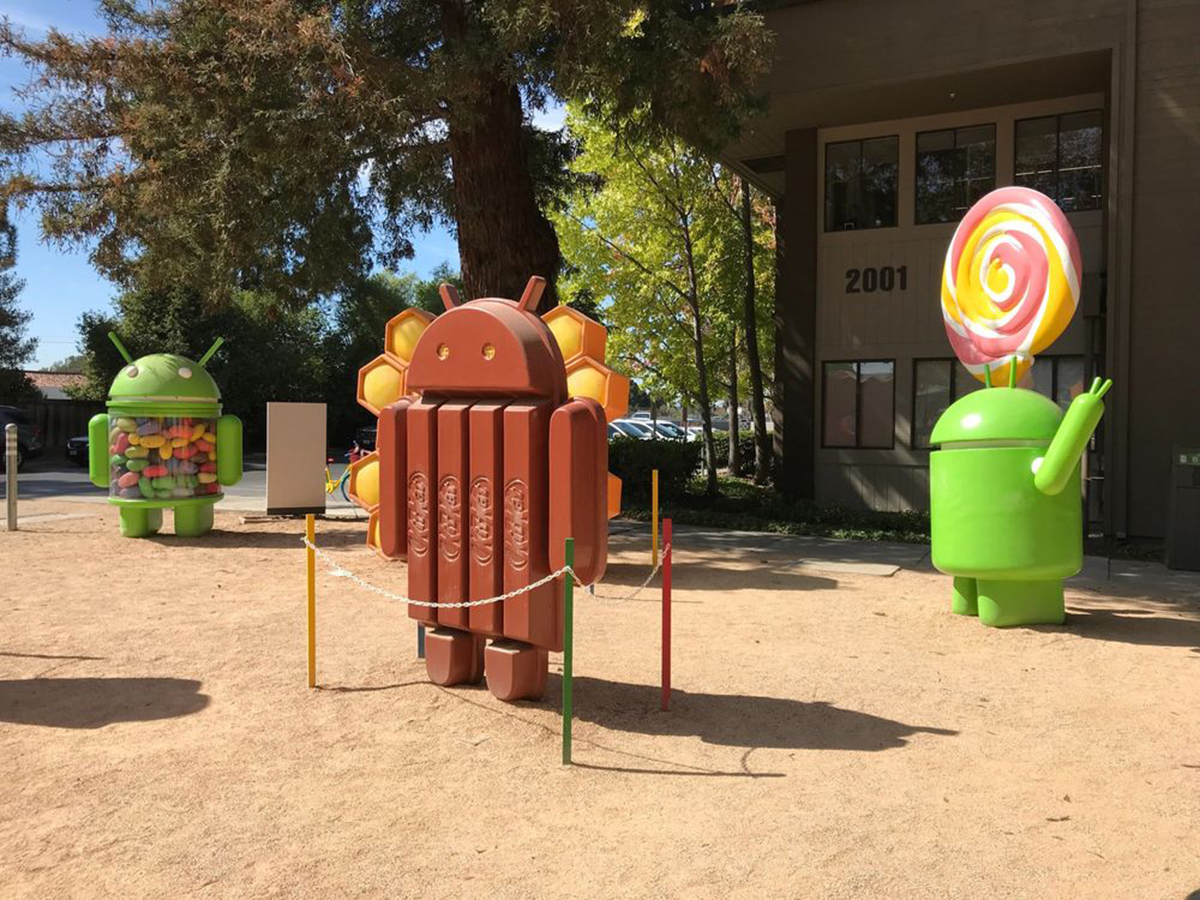 Google is taking new steps to protect Android users by ensuring that apps in the official store are ready for the latest level API requirements and by preventing apps from abusing the accessibility permissions.

Forcing developers to build and update their apps as compatible with the latest Android version is the right decision for Google. Older apps that didn’t target the latest level API requirements won’t be available to users, enhancing users’ privacy.

“Users with the latest devices or those who are fully caught up on Android updates expect to realize the full potential of all the privacy and security protections Android has to offer,” explained Google in a blog post. “Expanding our target level API requirements will protect users from installing older apps that may not have these protections in place.”

This is not the only policy Google has changed. Another target is the Accessibility API. Typically, this functionality is reserved for very specific uses, such as providing the right tools and support to people with disabilities who want to use Android phones.

If an app gains access to the Accessibility API, the app would be granted immense powers by the OS. And that’s exactly why malicious apps and even malware want access to this API. Restricting its use under the new policies might limit the effect of malicious apps.

For example, the Accessibility API can’t be used to change user settings without their permission, uninstall apps or services unless authorized by a parent or guardian, record audio calls, and much more.

Other types of apps targeted by Google with their new policies include apps for personal loans where the Annual Percentage Rate (APR) is 36% or higher, apps that promote violence or incite hatred, and even apps that done accurately and clearly describe their functionality.