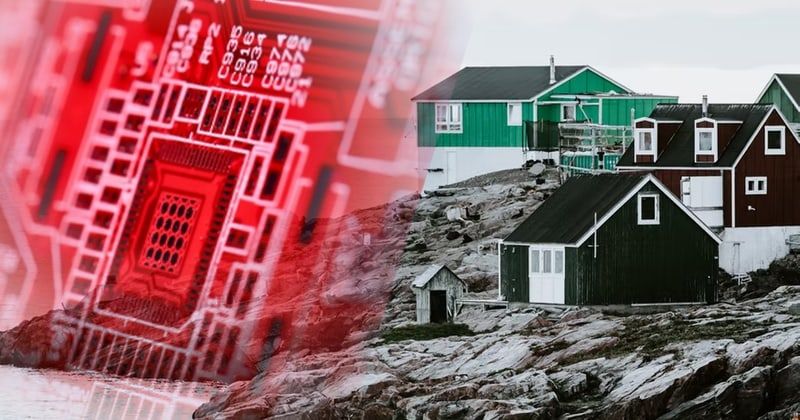 It appears that Costa Rica isn’t the only country making headlines as it battles cyber attackers.

For the past week and a half, Greenland’s health service has reportedly been struggling to recover from a cyber attack that has crippled its IT systems, causing long waiting times and forcing doctors to resort to using pen and paper instead of computers.

Although it is not currently believed that any data has been stolen by the attackers, the attack on Greenland’s health service has caused large amounts of disruption since May 9 2022.

One of the first signs of the attack came when the doktor.gl was found to be offline, in what was initially described as a “system crash”.

Patients are being told to expect longer waiting times than usual, and that some appointments may have to be cancelled.  In addition, Greenland’s government – the Naalakkersuisut – are advising those seeking assistance that they should contact the health service via telephone rather than via email.

According to local media reports, the hacking group suspected of attacking Greenland’s health service are thought to be the same cybercriminals who breached systems belonging to the country’s government in March.  That attack forced Inatsisartut, the country’s parliament, to suspend its meetings for a period of time.