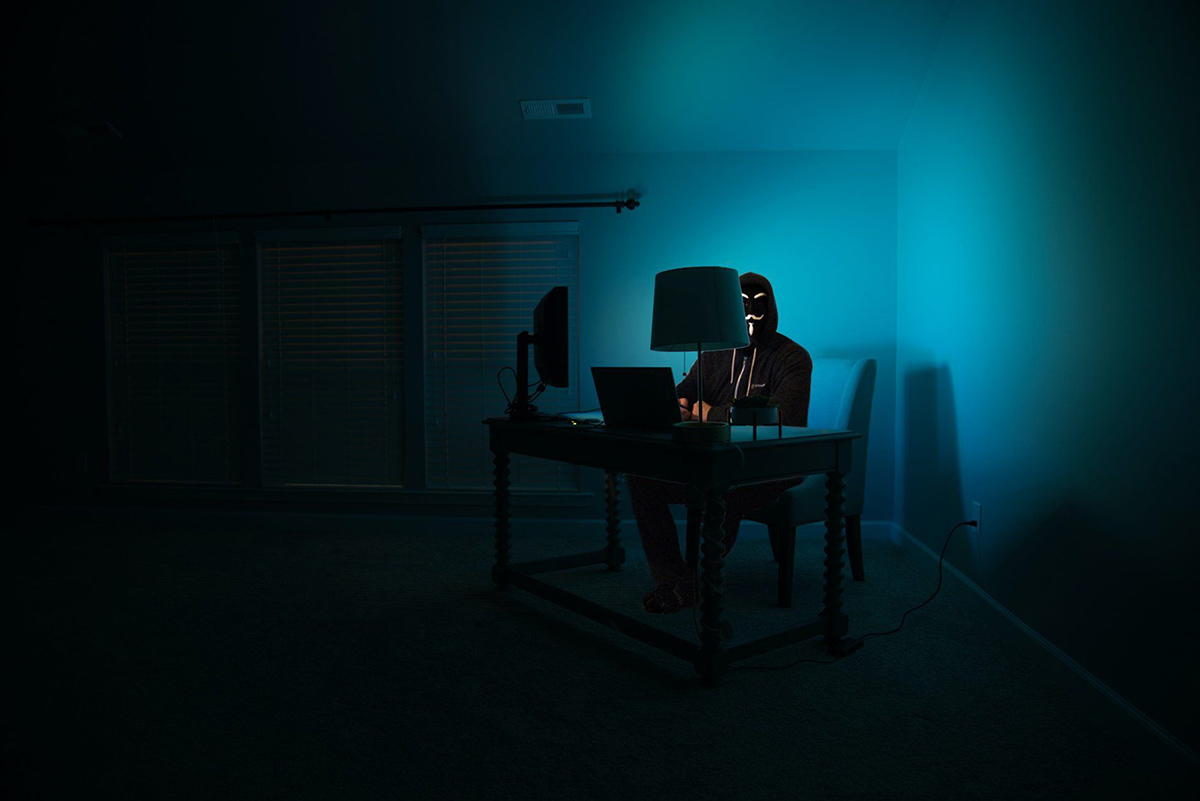 The identification data for the entire population of Argentina is now in the hands of a hacker who has decided to sell it to whoever is interested.

The leaked ID data that ended up online seems to come from a database named Renaper (The National Registry of Persons), which gathers all identification information needed by various institutions and government agencies.

According to a report by The Record, Argentina’s Ministry of Interior admitted that an unknown party used a compromised VPN account belonging to another government branch to enter the Renaper database and retrieve 19 images. At the same time, a Twitter user named @aniballeaks posted the very same images and other personal information leaked from the same place.

Information on a number of well-known Argentinians, including Lionel Messi and even the country’s president, was briefly available on Twitter.

Although authorities admitted that someone had access to the information, they denied that the database was compromised. Unfortunately, Therecord got in touch with the purported Renaper hacker and confirmed that he has the entire database, which he’s offering for sale.

The hacker also said he might release a large sample of data for around 1 million-2 million people just to prove that he has the information. Argentina has over 45 million people, and the hacker claims to have the entire database, which he’s offering for sale on hacking forums.

With Bitdefender Digital Identity Protection, you can take control and minimize your digital footprint by continuously monitoring for data breaches and social media impersonators that could ruin your reputation. Digital footprint monitoring only uses the information provided in the onboarding process (email address and phone number). The dedicated tool helps find your private information online in legal and illegal collections of data. Stay on top of new breaches and privacy threats with instant alert and monitoring to make more privacy and security-focused choices online.