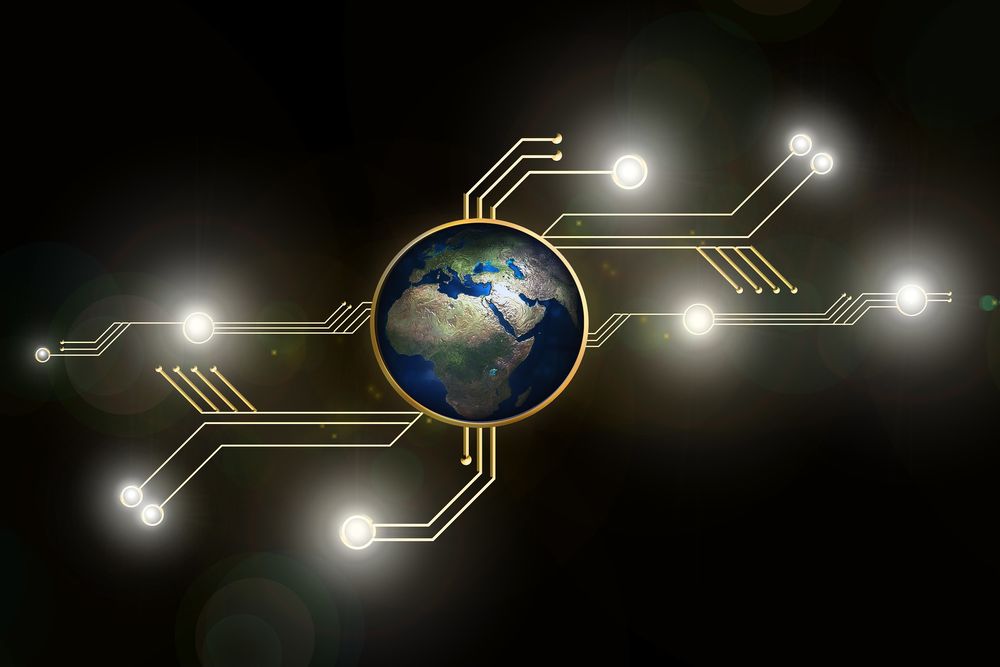 Hackers attacked the Solana crypto ecosystem with a previously unknown exploit and compromised over 8,000 wallets, at least so far. Most of the victims seem to be mobile wallet users.

The number of hacks and successful phishing attacks in the crypto world has steadily risen in the past few months. We now see security incidents almost daily. For example, the cryptocurrency bridge Nomadwas hit by a wild attack a few days ago that cost the platform approximately $200 million.

Solana is a blockchain that supports builders creating crypto apps and has SOL as its cryptocurrency. OtterSec, a company specialized in blockchain audits, initially posted on Twitter that over 5,000 wallets had been drained in just a few hours, but that number has changed since. They also added that their owners signed the transactions, suggesting that the victims’ private keys had been compromised somehow.

“We are evaluating the incident impacting Solana wallets and are working closely with other teams in the ecosystem to get to the bottom of this. We will issue an update once we gather more information,” a representative of Phantom, the largest Solana hot wallet, told CoinDesk.

Some of the victims include Phantom, Slope and TrustWallet. Several Solana accounts have amassed more than $5 million worth of various tokens, but the system already flagged them as part of a possible hack.

Solana deals with hot wallets, which are always connected online, allowing their owners to make or receive payments quickly. Unfortunately, this also raises some security issues. It’s unclear how the hack took place, how many people were affected, and whether the victims could retrieve the money.