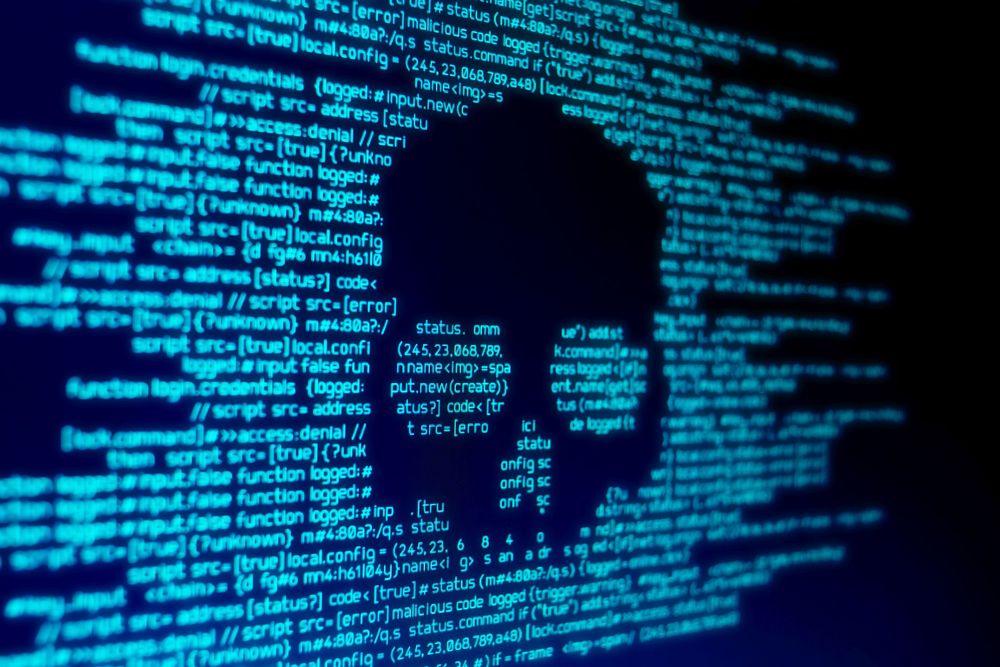 Unlike web shells, malware-laced IIS extensions have a lower detection rate, which makes it easier for perpetrators to slip by unnoticed.

Furthermore, they mimic legitimate modules closely by replicating their structure and using the same installation location as their counterparts. Due to their stealthy nature, detecting these extensions can be challenging, giving threat actors durable persistence on compromised systems.

“Typically, attackers first exploit a critical vulnerability in the hosted application for initial access before dropping a script web shell as the first stage payload,” according to a Microsoft 365 Defender Research Team blog post. “At a later point in time, the attackers then install an IIS backdoor to provide highly covert and persistent access to the server.”

Besides their low detection rate and efficiency in achieving durable persistence on compromised systems, malware-ridden IIS extensions can perform various operations. After registering with the host application, perpetrators can use the backdoor to monitor incoming and outgoing requests, dump credentials, perform arbitrary code execution remotely, and exfiltrate data.

Microsoft released a series of security practices that system administrators can follow to boost their servers’ defenses: