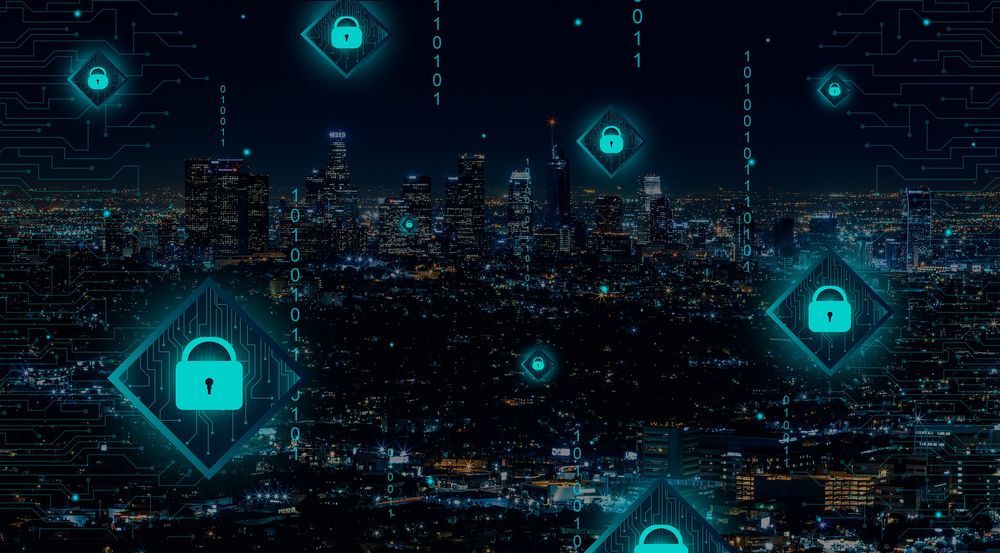 Bitdefender VPN can make your internet faster in some situations, including when your Internet Service Provider is artificially slowing your connection in response to online activities such as streaming, torrenting and gaming.

ISPs practice bandwidth throttling to prevent network congestion during peak hours. Fluctuations or slow connection speeds can be frustrating, but you can use your VPN to bypass this limitation.

Many ISPs around the world throttle specific services or destinations to either prioritize other types of traffic across their network or simply to discourage subscribers from using a service.

Tips on how to increase the speed of your internet connection with a Bitdefender VPN:

Your internet speed may be subject to some slight slowdown when using a VPN. This is due to the extra step created by routing your traffic through a VPN server. However, it is important to remember that this trade-off in speed is often worth it for the added security and privacy that a VPN provides.