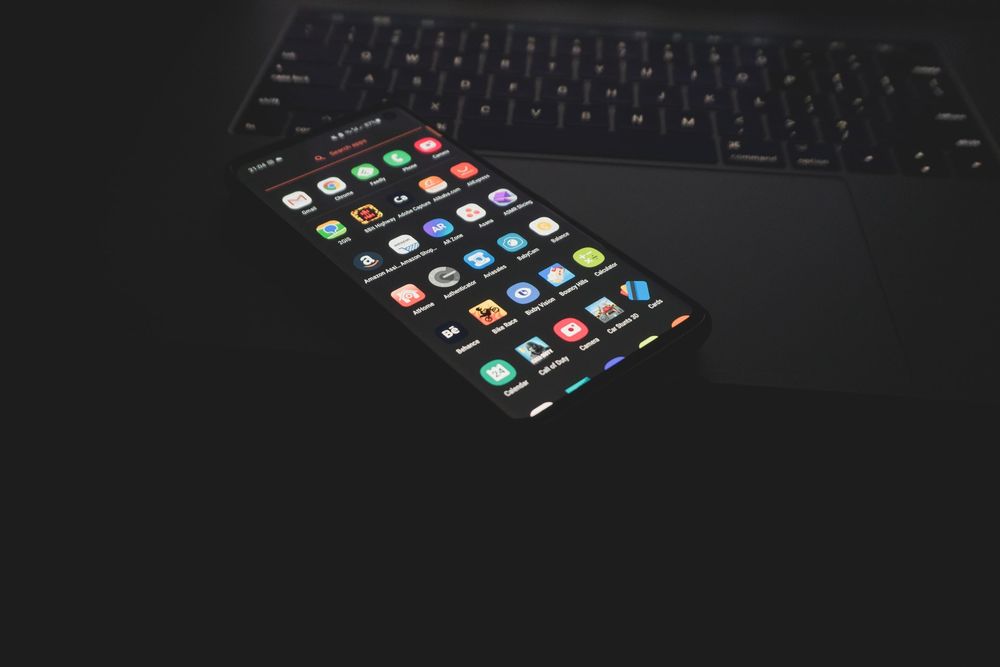 The ISPs Involved cut their victims’ mobile data Internet connection, helping perpetrators trick them into installing fake mobile carrier apps under the pretense of getting back online. Since the targets lacked connectivity, threat actors sent the malicious links via SMS.

Fake support pages hosted links to install applications; while Facebook and Instagram pages pointed to official apps, the WhatsApp URL pointed to a malicious version of the messaging app.

It’s worth mentioning that the malicious apps weren’t available in Google Play or Apple’s App store. To infect iOS users, perpetrators sideloaded the iOS version of the app and asked targets to enable installation of apps from unknown sources. The malicious iOS app was signed with an enterprise certificate and packed several privilege escalation exploits, as follows:

While its Android counterpart had no exploits, it was able to download and execute additional modules through a DexClassLoader API.

Google said it took steps to prevent these attacks and protect its users against them while warning that attackers could pull off attacks without using exploits.

“To protect our users, we have warned all Android victims, implemented changes in Google Play Protect and disabled Firebase projects used as C2 in this campaign,” Google says in its latest TAG report.