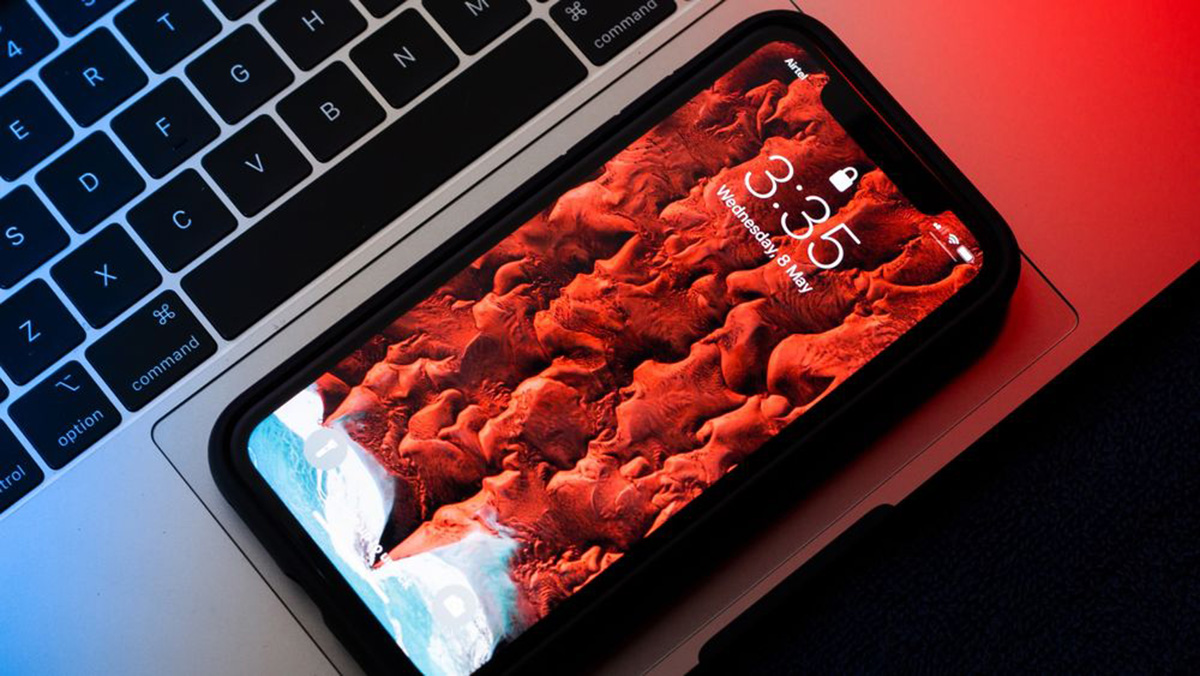 iOS users can now roll back security patches deployed by the newly released Rapid Security Response feature that landed with the latest iOS 16.

The option to remove a particular security update wasn’t available on iOS devices, but it’s nothing new to the industry. For example, this is currently possible on Windows devices, allowing users to roll back updates that turned out problematic.

Apple updated its support document to encompass the new feature and slipped in this very important information. They describe how to enable the service and remove a particular security update.

If you need to remove a Rapid Security Response:

“You can reinstall the Rapid Security Response later or wait for it to be installed permanently as part of a standard software update,” the company added.

The option to remove a particular update should be available for many reasons, but the most common one is when it interferes with the phone’s functionality in some way. Even if Apple devices are not all that varied and tightly controlled by Apple, it’s still conceivable that some users could have an issue with an update.

Worse still, as the name “Rapid Security Responses” implies and because the same updates will be available later as part of a standard software update, some of these patches could be rushed to fix an urgent problem and might not be as thoroughly vetted.