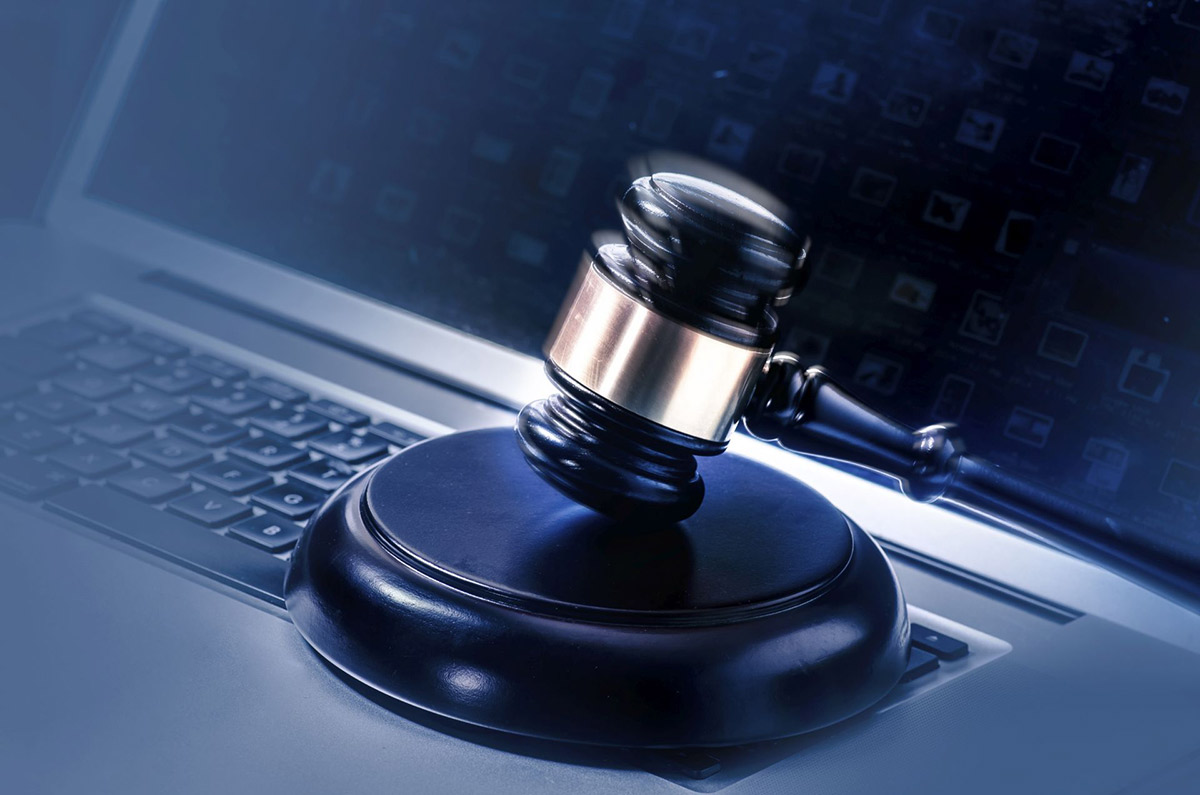 The surge in popularity of VPNs among privacy-conscious netizens stems from their ability to anonymize your connection, encrypt your traffic, and circumvent geo-restrictions set in place by various entities.

It’s no surprise that their usefulness in protecting individual privacy often leaves them at the center of legal disputes, often driven by regulatory authorities who aim for complete transparency and total control over Internet traffic.

While using a VPN is mainly legal, relying on this technology could technically get you in trouble in some situations. For instance, using a VPN in a prohibited country or engaging in criminal activities while connected to a VPN server could draw severe penalties.

In the following few sections, we shed some light on VPN laws and regulations, so you can better understand the legal implications of turning to this type of privacy protection service.

Is it legal to use VPN?

In most countries, using a VPN is not only perfectly legal, but also encouraged to help protect your online privacy, evade online tracking and access geo-restricted content.

Many companies embrace VPN technology to grant employees access to corporate resources and networks while working remotely. It’s worth mentioning that corporate VPN and consumer-grade ones such as Bitdefender VPN are not the same, but they rely on similar technology.

While the use of a VPN is not inherently illegal in most countries, the consequences can be severe for using the service to cover illegal or immoral acts, such as:

Where is VPN illegal?

As mentioned, not all countries embrace VPN usage, and while some just regulate it heavily, others declared it completely illegal. These countries are:

These are just some of the countries in which using a VPN is not 100% legal. As a rule, before you download and use a VPN, make sure that no laws or regulations would prevent it or get you in trouble for doing so.

Is it legal to bypass censorship with a VPN?

Second, it also depends on the type of content you want to access; if it’s geo-restricted content such as Netflix or other similar services, it’s mainly allowed to use a VPN. Worst-case scenario, you get a warning, or your subscription gets canceled.

However, bypassing restrictions with a VPN is not legal if you’re trying to access illegal content that the government blocks through firewalls and other technical means.

Using a VPN is not illegal, but you still need to be careful

The bottom line is that VPNs are mainly legal, but you’ll want to make sure of that by checking your local laws and regulations, especially if you’re considering getting a premium subscription plan.

Using a VPN service to keep your privacy safe and even bypass geo-restrictions is not even frowned upon in most countries. As a rule, the legality of a VPN has more to do with the activities you’re using it for than the simple fact that you’re using it.