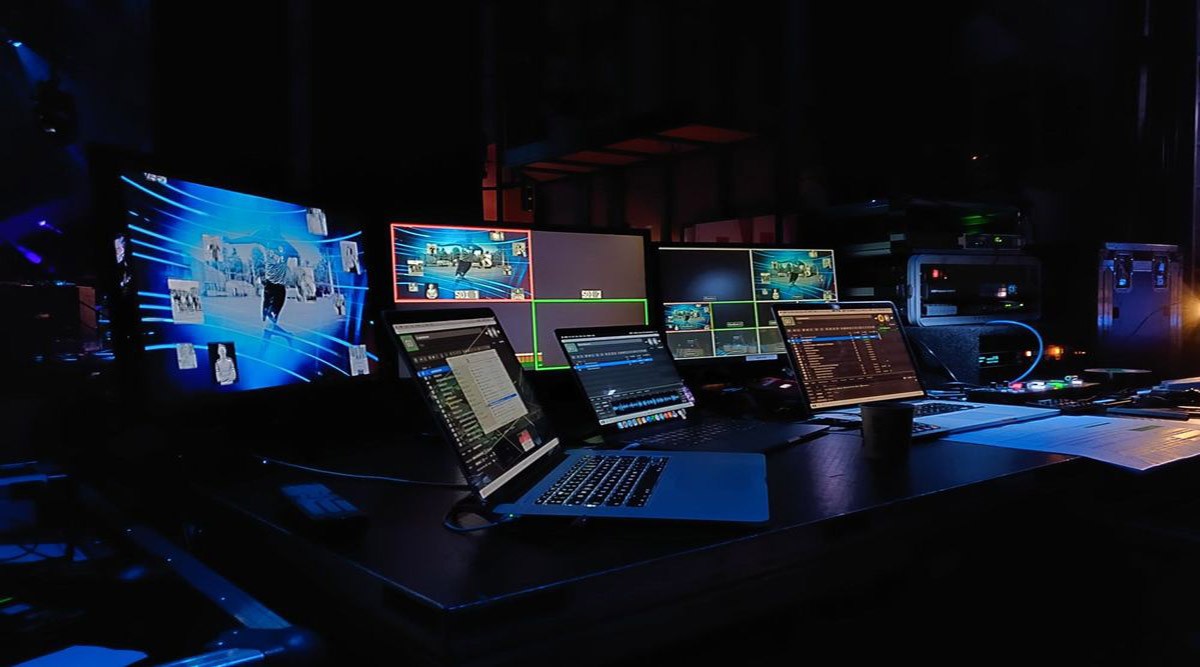 VPNs are popular privacy solutions that help you keep your online identity anonymous by redirecting and encrypting your traffic. Although their efficiency has been repeatedly proven, some users are still skeptical about their ability to ensure total anonymity.

While connected to a VPN, your device exchanges data with the world wide web, but that data is encrypted and follows an alternate route to prevent monitoring. Your ISP and other online entities can still see that you’re online and generating traffic from your device.

However, as long as you’re connected to a VPN, your ISP and other entities capable of monitoring your connection can only see that you’re sending encrypted data to a server. They can’t see the websites you visit, your online whereabouts, or the content of your traffic.

Modern VPN solutions use airtight encryption protocols to ensure that, even if someone were to monitor your traffic, they couldn’t make anything out of it, as it would be impossible to decipher.

Nonetheless, to intercept your traffic, snoops first have to find a way to interpose themselves between you and the VPN server you’re connected to, which is a challenging operation.

Depending on the VPN you use, your connection can sometimes leak private data that snoops could use to figure out your real identity. The most common scenario is DNS leaking. Domain Name System (DNS) is a service that translates domain names into numerical IP addresses for convenience. In other words, it stores IP addresses in a more accessible format.

Usually, your ISP determines the DNS server you use, which means that they can monitor and log your online activities as long as you’re using it. A VPN can direct all DNS requests to anonymous DNS servers they own, preventing your ISP from monitoring you.

On the downside, your device may revert sometimes to your default connection’s unsecured DNS server (owned by your ISP). This is called a DNS leak and may expose sensitive information, even if you’re connected to a VPN.

Trustworthy solutions such as Bitdefender VPN feature built-in DNS leak protection, which blocks DNS requests unless they pass through the encrypted VPN tunnel.

Temporary disconnections are also a risk

VPN disconnections are another leading cause of VPN monitoring. Most devices are configured by default to switch to the next available internet connection if the current one drops. Therefore, if your VPN connection drops, your device may switch to your default, unsecured connection without you even realizing it.

Although it would be unfair to label this as VPN monitoring, since you’re not actually connected to the encrypted tunnel anymore in this situation, it is still a risk that VPN users frequently face.

On the bright side, most VPN solutions include a built-in Internet kill switch that prevents your device from reverting to its default, unsecured connection if the VPN suddenly drops.

VPN traffic is difficult to monitor

To put your worries to rest, it is highly unlikely that snoops, your ISP, or government agencies can monitor your VPN traffic as long as you’re using a reliable provider.

Trustworthy VPN services employ airtight security on their private networks, making it incredibly challenging for snoops to breach them. Should they eventually find a way to do so, perpetrators still have to bypass encryption.

Most VPN providers rely on 128- and 256-bit encryption to protect your traffic, so deciphering it with today’s technology would take an unearthly amount of time, making it nearly impossible.