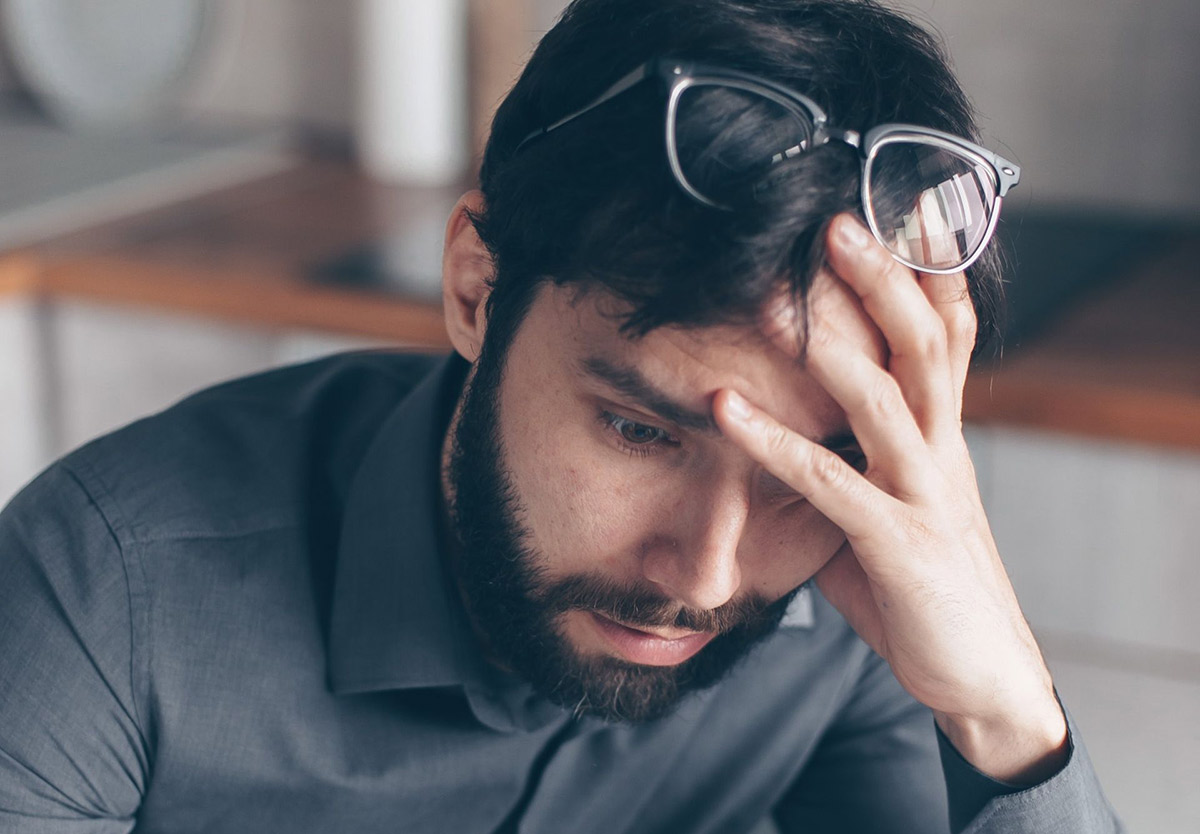 LastPass is warning customers that someone else appears to have their master password and is trying to access their password vault from a different location. Users are up in arms on forums and social media, as some see even brand new passwords getting compromised as soon as they are changed.

For the past 24 hours, LastPass users have been receiving email warnings from the mother company saying, “Someone just used your master password to try to log in to your account from a device or location we didn’t recognize. LastPass blocked this attempt, but you should take a closer look. Was this you?”

Unsurprisingly, the issue was raised in online media as more and more users got the warning.

In the meantime, the company said in a press statement that hackers are running a typical credential stuffing operation, trying to match reused passwords from data breaches.

“LastPass investigated recent reports of blocked login attempts and we believe the activity is related to attempted ’credential stuffing‘ activity, in which a malicious or bad actor attempts to access user accounts (in this case, LastPass) using email addresses and passwords obtained from third-party breaches related to other unaffiliated services,” the company said. “It’s important to note that, at this time, we do not have any indication that accounts were successfully accessed or that the LastPass service was otherwise compromised by an unauthorized party. We regularly monitor for this type of activity and will continue to take steps designed to ensure that LastPass, its users, and their data remain protected and secure.”

The only problem with the credential stuffing theory is that unique, all-new passwords are getting compromised as well, meaning the issue runs much deeper.

Breach? 2FA capture? No one knows

The initial theory was that attackers got their mitts on all-new password dumps from recent malware operations. Others theorize that LastPass itself is suffering a security breach.

Perhaps it’s more likely that attackers are using phishing kits capable of capturing two-factor authentication (2FA) tokens in real-time in what is known as Man-in-the-Middle (MitM) phishing. However, this would imply that victims are already infected with info-stealing malware.

So it’s still a mystery as to how even newly reset passwords are getting compromised. Since multi-factor authentication could very well be the key to this issue, it’s probably a good idea to set LastPass aside until the situation clears.