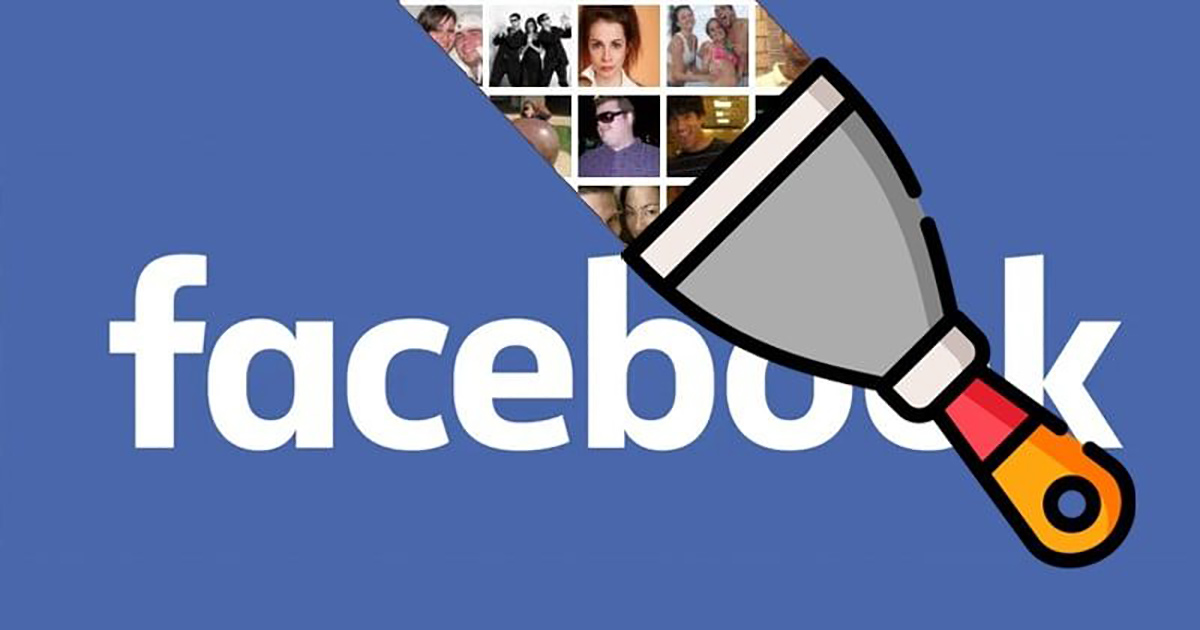 Facebook is suing a Ukrainian man for allegedly stealing the data of more than 178 million users, and then selling it on an underground cybercrime forum.

In a lawsuit filed by the social networking giant on Friday, Facebook claims that between January 2018 and September 2019 Alexander Alexandrovich Solonchenko exploited a vulnerability in a feature which was supposed to help you connect with friends on the social network to scoop up users’ personal data.

According to Facebook, Solonchenko – who sometimes uses the online handles “Solomame” or “Barak_Obama” – took advantage of a “feature” in Facebook Messenger’s Contact Importer that was supposed to tell users if contacts in their address book also had accounts on the site, and make it easier to connect.

However, it is alleged that for over a year and a half Solonchenko managed to create a database of 178 million Facebook users’ phone numbers and details, having fed Contact Importer many millions of random phone numbers.

In the legal documents, Facebook claims that Solonchenko was also linked to the scraping and sale of data from Ukrainian companies, including the country’s leading private delivery company Nova Poshta and financial organisation PrivatBank.

It is alleged that Solonchenko made the database of Facebook users’ details available for sale via the cybercrime marketplace RaidForums.

And because Soloncheno had a Facebook account, the site argues that he was in violation of their terms of service – even though all of the data he is alleged to have scraped was publicly accessible on the site.

Interestingly, it appears that Solonchenko was identified following errors he made in preserving his own online privacy, namely reusing the same usernames and email addresses in multiple places online – including job forums.

The social media giant is seeking unspecified damages from Solonchenko, and has asked the court for an injunction to stop him from accessing Facebook and selling or further distributing data scraped from the site.

Earlier this year, following the discovery that the personal information of 533 million users had been made available on a hacking forum, Facebook revealed it had quietly fixed the vulnerability back in 2019.  That particular data dump has not been linked to Solonchenko, but appears to have used the same method.