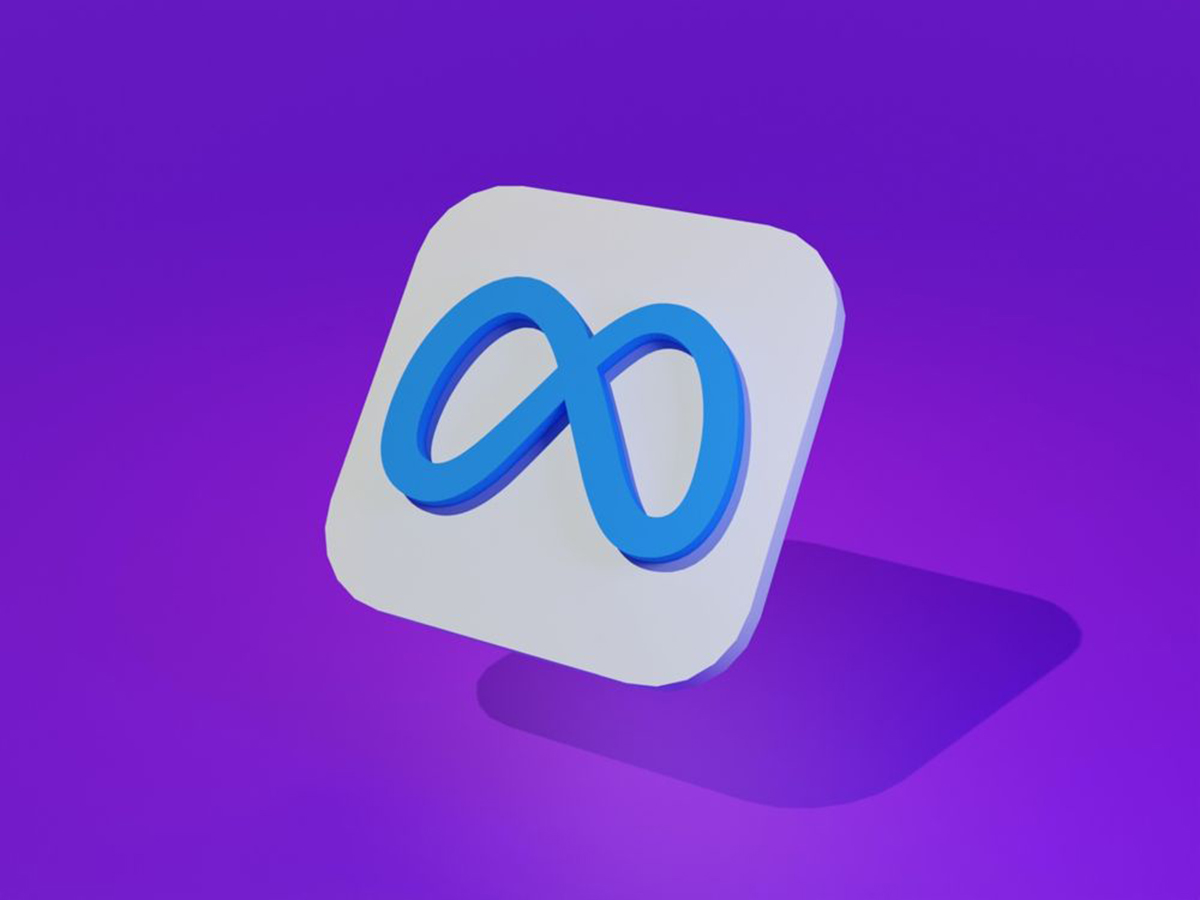 Doxxing is a significant issue that underlines how online security can influence physical safety in the real world. In doxxing, the private information of an individual or group is revealed online without their consent. This information would include emails address, phone numbers, home addresses and so on.

Making matters worse, people sometimes inadvertently dox themselves by posting personal information into the public domain. The front of the house, for example, offers such information. Malicious people can easily use online images to identify someone’s address. Meta is looking to mitigate this problem by limiting damage caused by users posting photos.

Basically, people will be allowed to post images with their own houses, but other users won’t be able to share those images. The situation is slightly different when the information might already be available on other platforms.

There are a couple of exceptions to this rule, but enforcing them will be difficult. Meta also wants to make the reporting process more accessible.

“Meta should allow the sharing of ’imagery that displays the external view of private residences‘ when the property depicted is the focus of the news story, except when shared in the context of organizing protests against the resident,” the company also said.

“Meta should allow the publication of addresses and imagery of official residences provided to high-ranking government officials.”

Of course, this latest exception is also challenging to implement the definition of “high-ranking official” is not easy to pin down and varies from country to country. Meta will fully implement many of these new measures, some by year’s end.