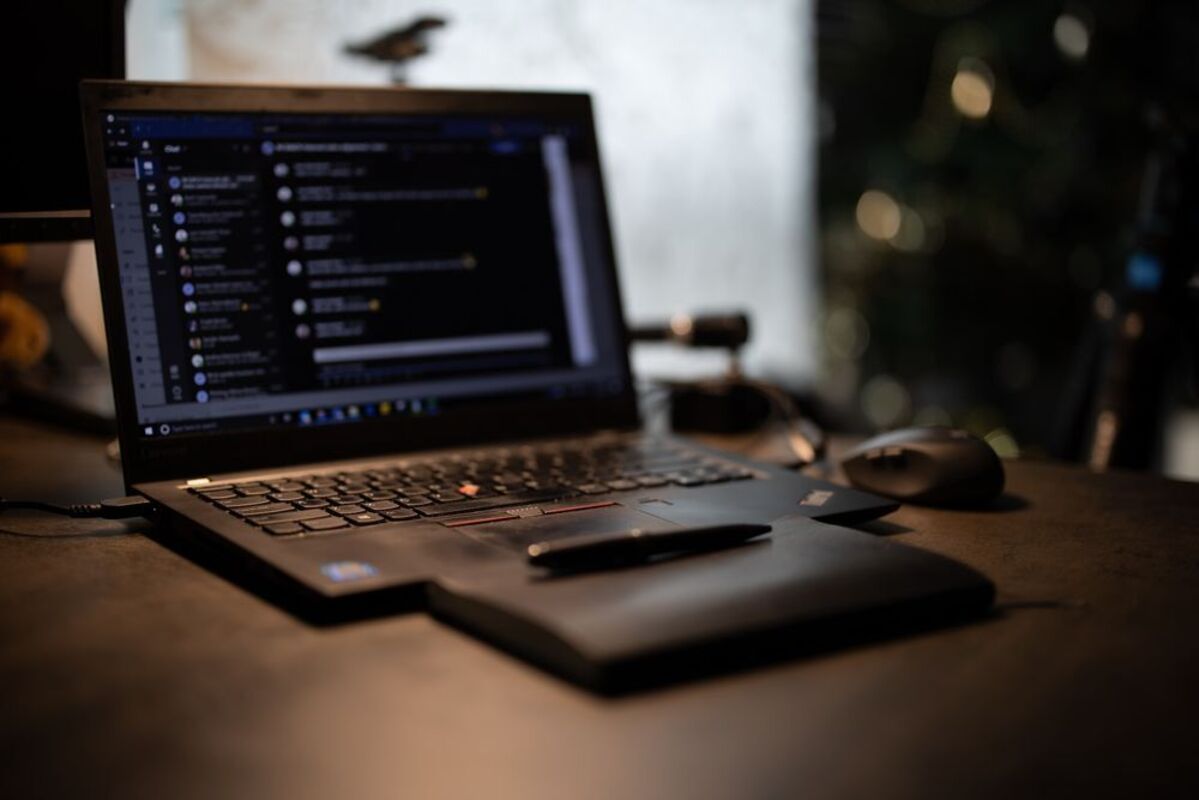 The shortcoming affects Microsoft Teams desktop apps on Windows, Linux and Mac, and involves storing the authentication tokens in clear text. Threat actors could access the tokens without elevated privileges, which entails that the vulnerability can be exploited as part of any other local or remote system access attack.

Vectra researchers made the discovery in August while helping a customer remove a disabled Teams account. As Teams users can’t remove deactivated accounts without signing in, researchers started looking for a workaround and unveiled the vulnerability.

Microsoft Teams is a cross-platform desktop app built on the Electron framework. Like other Electron apps, Teams runs inside a browser window and, to a certain degree, functions like a web page and has similar data requirements (logs, session strings, cookies).

Using a combination of SQLite and an API call abuse, security experts were able to craft an exploit that allowed them to retrieve authentication tokens in their chat window.

Microsoft was notified of the issue but disagreed on its severity and postponed a patch release to address it. Security researchers recommend you avoid using the Microsoft Teams desktop apps until a patch is released, and stick to the browser version instead.

Specialized software solutions like Bitdefender Ultimate Security can help you fend off a wide range of cyber threats, with features like: