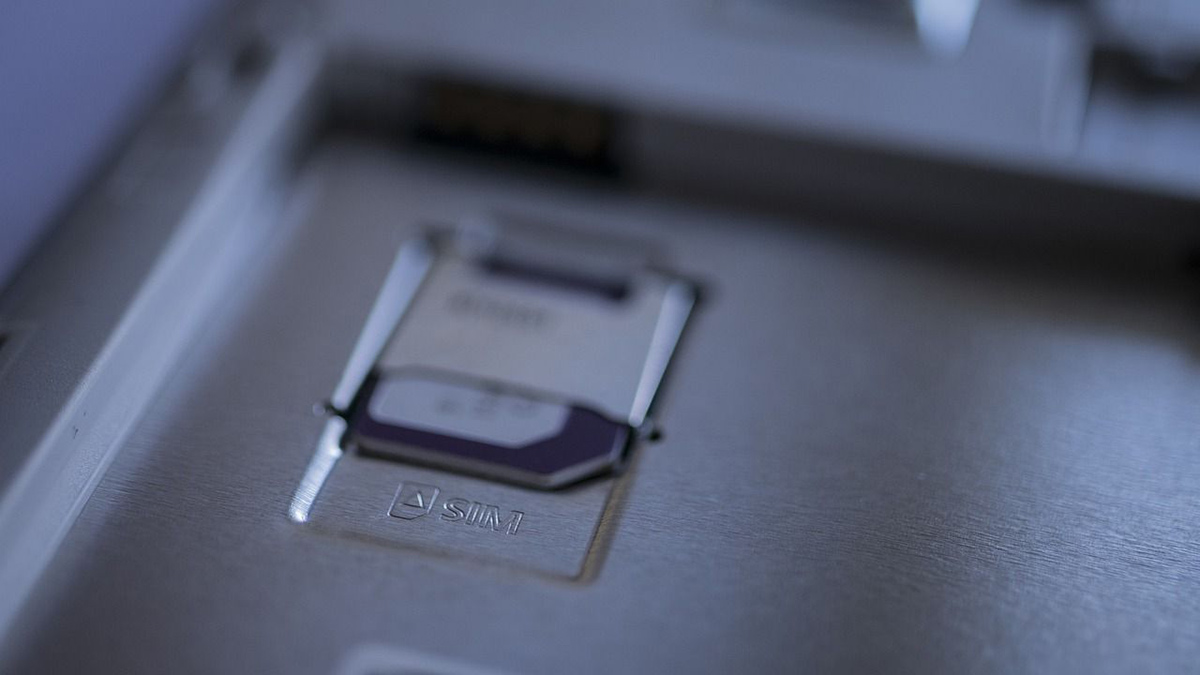 A sixth member of the international hacking ring “The Community” was sentenced this week in connection with a multi-million-dollar Sim Hijacking conspiracy.

Garrett Endicott, 22, of Warrensburg Missouri, pleaded guilty to charges alleging his role in identity-theft and cryptocurrency theft. He was sentenced to 10 months in prison and ordered to pay restitution of more than $120,000, according to the DOJ.

The multi-year operation targeted victims across the United States, including in California, Missouri, Michigan, Utah, Texas, New York and Illinois. The scheme looted tens of millions of dollars’ worth of cryptocurrency, with sums rangin from $2,000 to over $5 million, depending on the victim’s balance.

Endicott’s sentence is peanuts compared to those of his co-conspirators. According to the DOJ:

·      Conor Freeman, 22, of Dublin, Ireland, pleaded guilty in front of an Ireland court to parallel charges and was sentenced to three years in prison and an (undisclosed) sum in monetary restitution.

A member identified as Ryan Stevenson, 29, of West Haven, Connecticut, got off easy. Likely having played a less-critical role in the scheme, Stevenson only got probation and (undisclosed) monetary restitution, according to the announcement.