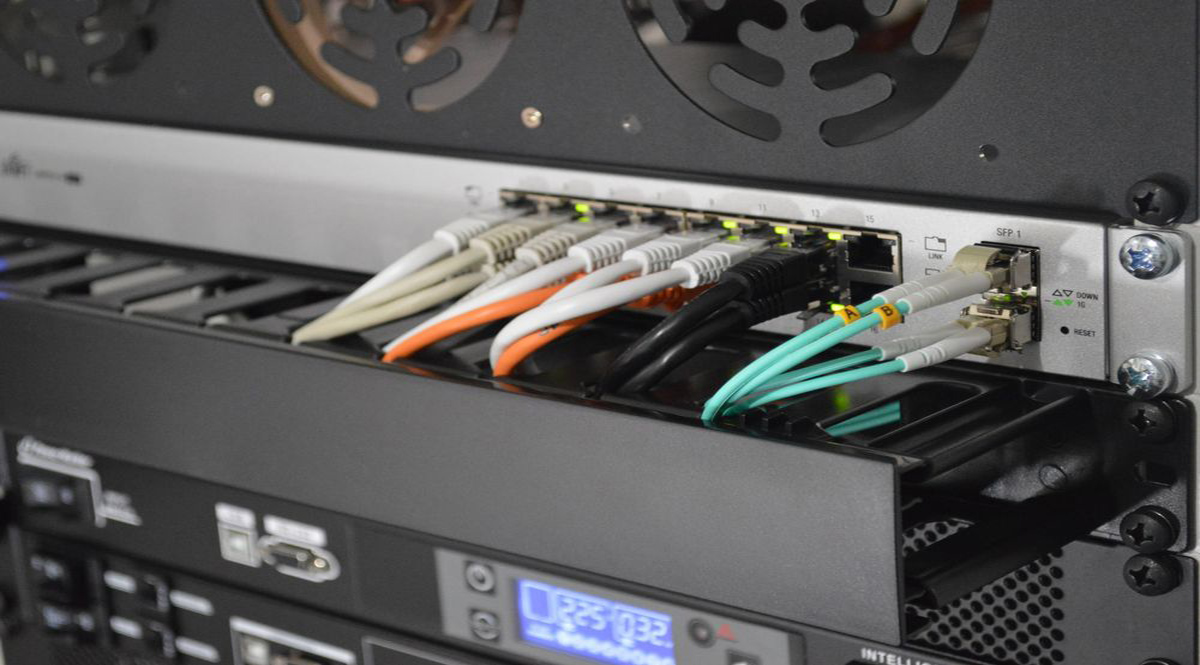 VPN is one of the most popular ways to protect your privacy, but not all of them work the same way. The different VPN services share some common ground in that they all re-direct your traffic through a secure tunnel and encrypt your data so it can’t fall into the wrong hands.

However, how they achieve this greatly depends on the connection protocol they employ. Several VPN protocols are on the market right now, each with its strengths and drawbacks.

The importance of having more than just one protocol to choose from is closely tied to compatibility and architecture. Some devices support most protocols, while others are more restrictive.

Furthermore, the way the VPN service is used also plays an important role: some users prefer a faster connection at the expense of security, while others don’t mind a slower connection as long as it stays airtight.

Undoubtedly, OpenVPN is one of the most popular protocols, seeing as most VPN providers use it. It’s highly secure and runs on either TCP or UDP Internet protocol.

OpenVPN (TCP) delivers your data entirely and in the correct order, while its UDP counterpart could sometimes skip data packets in favor of speed.

Most VPN providers that support OpenVPN allow you to switch between TCP and UDP protocols.

Being a part of the IPSec Internet security toolbox means that IKEv2 relies heavily on other IPSec tools to ensure secure VPN traffic.

Thanks to its speed and security, IKEv2 is one of the most popular VPN protocols on the market.

L2TP (Layer 2 Tunneling Protocol) is a VPN tunneling protocol that establishes a connection between a device and a VPN server.

This protocol is an extension to the PPP protocol and uses the best features of PPTP (Point-to-Point Tunneling Protocol) and L2F (Layer 2 Forwarding Protocol) to create VPN connections.

It doesn’t offer encryption and authentication on its own, and depends on other IPSec tools for traffic encryption.

WireGuard is a new, fast, open-source tunneling protocol, currently seen as a game-changer in the VPN and cybersecurity industries.

It uses bleeding-edge cryptography technology to outmatch popular VPN protocols such as IPSec/IKEv2 and OpenVPN.

Originally, WireGuard was released for the Linux kernel, but now it’s widely available on various platforms.

Since it’s under development, WireGuard is still considered experimental, but VPN providers are trying to iron out its vulnerabilities and implement it in their products.

This protocol is seen as one of the fastest in the VPN industry, and this trait has been observed mainly in gaming and streaming platforms, where speed is essential.

Hydra also gives you top-notch security, but lacks obfuscation capabilities. For the time being, certain government agencies can allegedly block Hydra, which is why it’s not an ideal choice if you plan to bypass geo-restrictions with your VPN.

PPTP, also known as Point to Point Tunneling Protocol, was the first widely available VPN protocol. It was created in 1999 to tunnel dial-up traffic.

It’s no surprise that this protocol relies on weak encryption technology and comes with several security vulnerabilities, which is why modern VPN providers no longer embrace it.

Be cautious when choosing your VPN protocol

VPN services usually give you a list of supported connection protocols, leaving the decision up to you. If you’re not tech-savvy, you may want to stick with Automatic, which lets the VPN choose the best protocol for you, usually a balance of speed and security.

However, if you’re an advanced user and want to make the most of your VPN, don’t overlook privacy and security in favor of a faster connection.