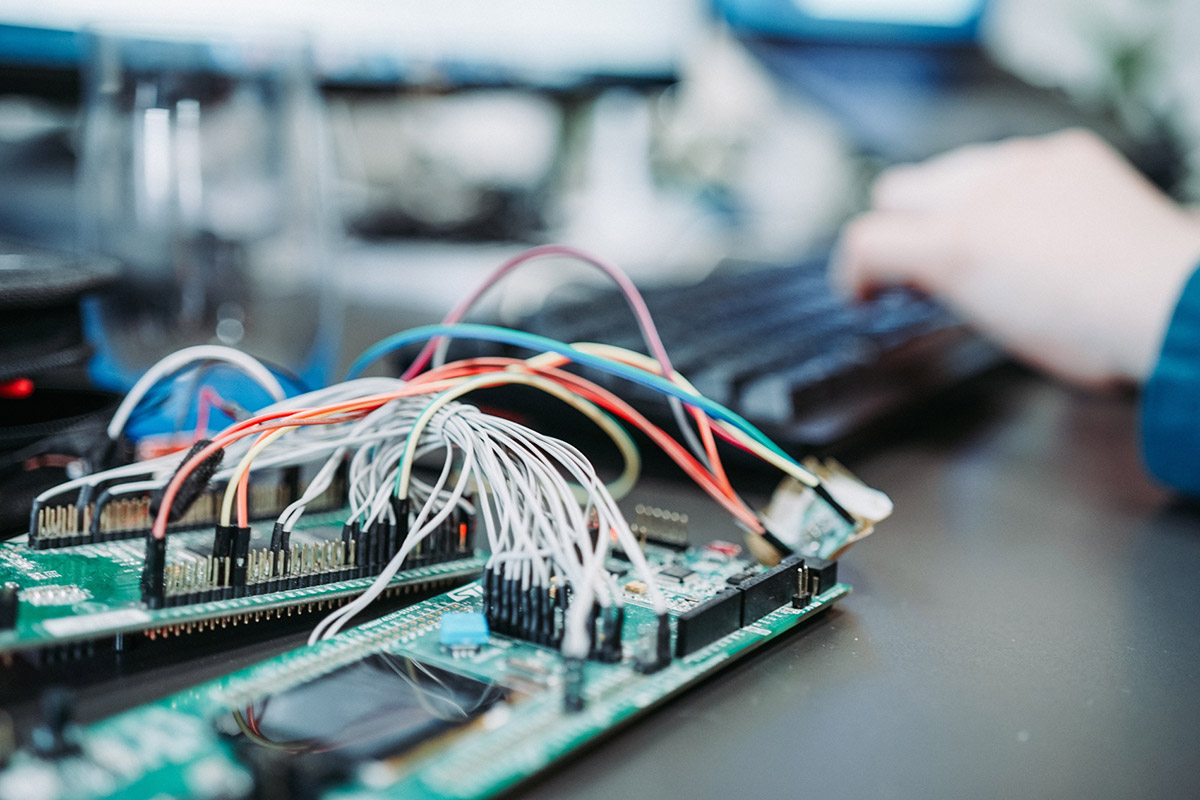 Internet of Things (IoT) and Industrial Internet of Things (IIoT) devices remain a source of concern for security professionals around the world due to the devices’ poor track record and their ever-increasing reliance on new and possibly unproven technologies, according to Tripwire report.

The adoption rate for IoT and IIoT devices remained steady in recent years, as not even a global pandemic seems to have dented this trend. With the number of connected devices expected to reach 25.44 billion by 2030, security is always at the forefront.

The people who have to deal with the ever-growing problem of IoT security are responsible for deploying and adapting the hardware in companies. A survey of 312 security professionals answers a burning question. Do security professionals worry about the impact of IoT devices on their companies? It turns out that the answer is a resounding Yes!

“Of the 312 security professionals who participated in the survey, 99% of them informed Tripwire that they had encountered challenges in the process of securing their organization’s IoT and IIoT devices,” the survey found. “Two-thirds of those respondents said that they had experienced difficulty in their attempts to discover and remediate vulnerabilities.”

Three-quarters of respondents worry that new technologies don’t fit into the existing security paradigm, and 88 percent said they would need additional resources to integrate the hardware and offer proper protection.

Another problem is the lack of visibility into the industrial supply chain, with security professionals unable to inspect vendors’ changes. Because of this problem, 97 percent of respondents said they worry about the supply chain’s security.

Dimensional Research conducted the survey, which covered qualified individuals who had direct responsibility for IoT devices’ security at companies in the US or Europe with at least 100 employees.