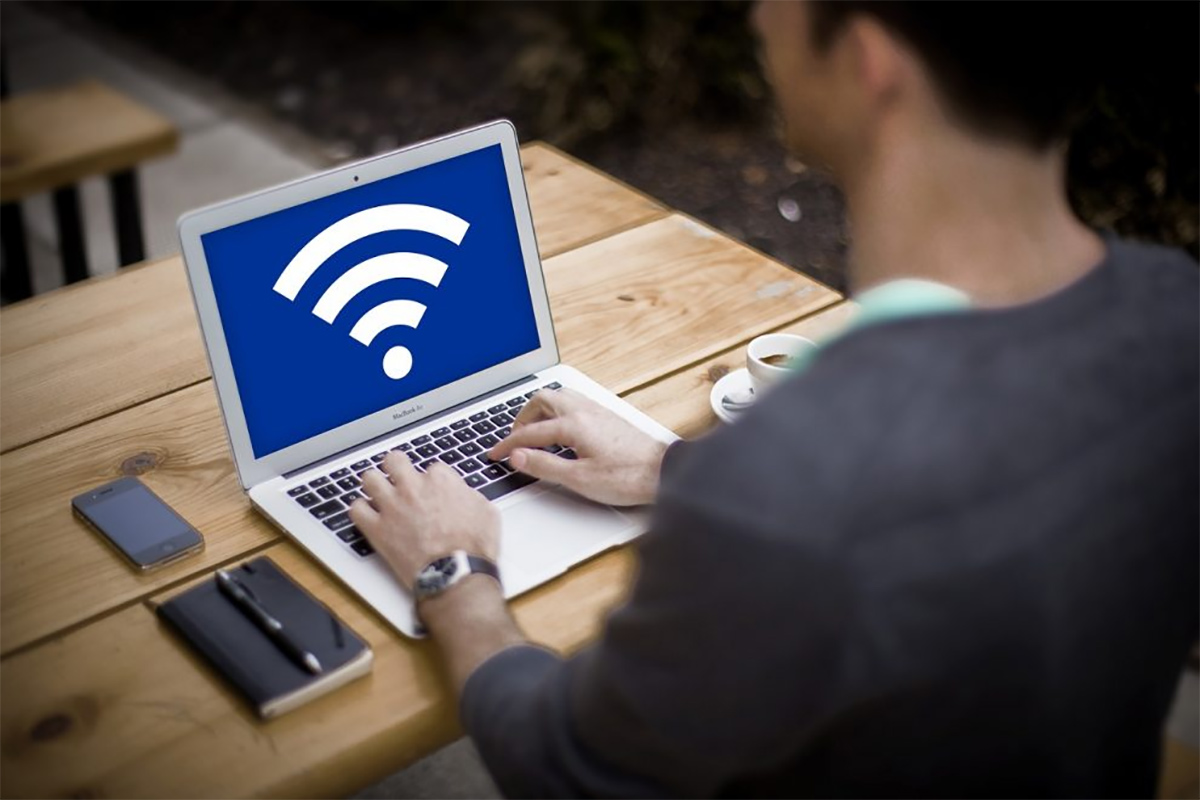 Most Wi-Fi devices are vulnerable to at least one of the host of vulnerabilities found in the Wi-Fi technology stack by security researcher MathyVanhoef.

Vulnerabilities affecting hundreds of millions of devices at once are not uncommon, whether they’re in the TCP stack, the Bluetooth protocol or even in the Wi-Fi standard itself. Most of them are unknown until some security researcher finds them, but a few are present in the wild and regularly exploited.

“The discovered vulnerabilities affect all modern security protocols of Wi-Fi, including the latest WPA3 specification,” said Mathy Vanhoef. “Even the original security protocol of Wi-Fi, called WEP, is affected. This means that several of the newly discovered design flaws have been part of Wi-Fi since its release in 1997!”

“Fortunately, the design flaws are hard to abuse because doing so requires user interaction or is only possible when using uncommon network settings. As a result, in practice the biggest concern are the programming mistakes in Wi-Fi products since several of them are trivial to exploit,” he added.

He’s the same researcher who identified the KRACK attacks, made possible by a weakness in the WPA2 protocol. He found that a feature that the Wi-Fi standard should have adapted didn’t make it in practice, leading to a design flaw. Some of these issues could have been previously found by hardware vendors during certification, showing that such audits are not really performed.

The researcher prepared for the unveiling of these vulnerabilities ahead of time, in a nine-month window. Companies under the supervision of the Wi-Fi Alliance and International Conference on Applied System Innovation (ICASI) prepared security updates.

The extensive research paper explains in detail how these exploits will work, and it includes a video demonstration. While this is all very interesting from a technological perspective, it also reveals the methods used by potential attackers. If criminals have not already used these exploits in the wild, that is about to change.

Users should download the latest security updates for their hardware and only visit websites that have HTTPS enabled.