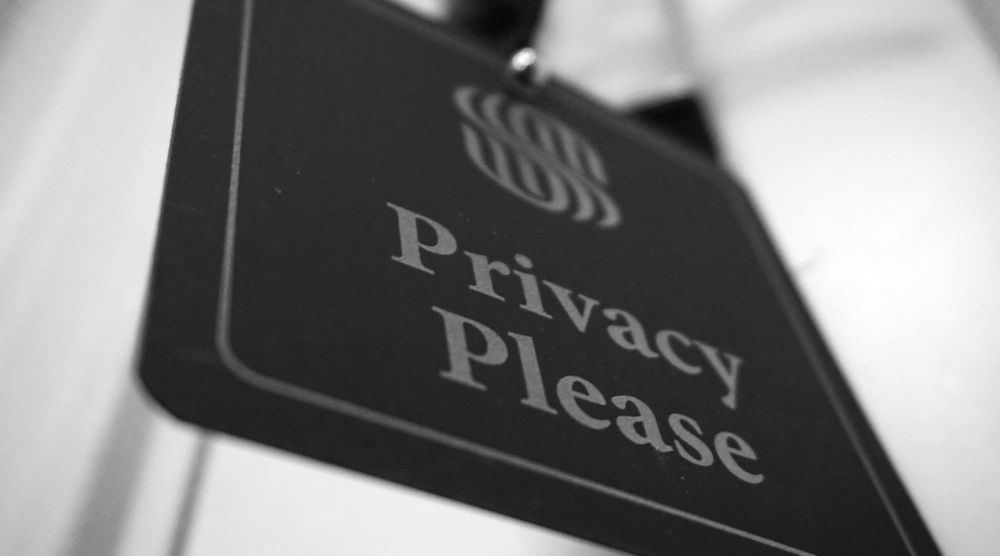 The Mozilla Foundation has recently published its ‘*Privacy Not Included’ guide, underlining potential serious privacy and security issues with most mental health and prayer apps.

While very popular, health and prayer apps deal with and store important information about the users. What happens with that info is just as important, and it requires app developers to make sure private data is secure.

Many of these apps are used by people suffering serious problems, such as depression, anxiety, suicidal thoughts, PTSD, etc. In some cases, companies collect precious data and share it with third parties, or they allow the use of weak passwords, making them a prime target for security breaches.

“Turns out, researching mental health apps is not good for your mental health, as it reveals how negligent and craven these companies can be with our most intimate personal information.”

Also, some companies either take a long time to respond or never reply to emails. Making matters worse, some apps actually collect data from other third-party platforms, such as Facebook.

Finally, Mozilla looked at some of the security requirements and found that many apps allowed weak passwords, and many companies had no way to manage security vulnerabilities found in their apps.

Mozilla’s ‘*Privacy Not’ Included guide provides more information on each investigated app, including the exact reasons they’re on that list.

Staying on top of data breaches and leaks can be time-consuming. Check out Bitdefender’s Digital Identity Protection service to get real-time alerts on data breaches and privacy threats. You get instant access to a mapping of your online accounts and publicly available data, allowing you to assess your risk levels. You can stop worrying about what you should do next. The service gives you easy-to-follow one-click action items that allow you to shut down any weak points in your digital footprint.