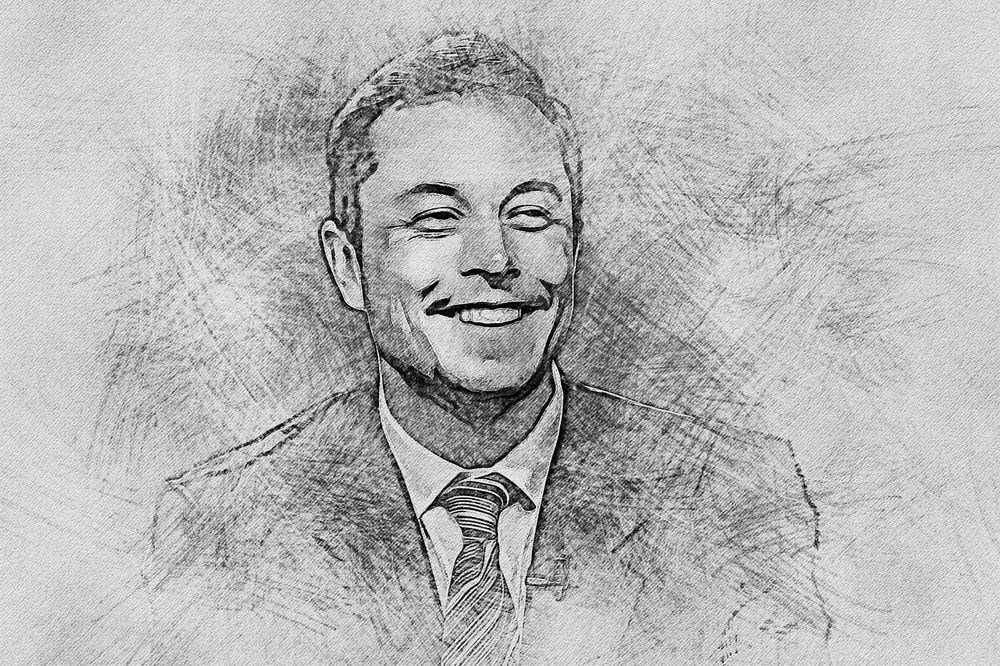 Crypto scams are taking it to another level by using deep fake technology and an Elon Musk interview to trick people into sending money to attackers’ wallets.

Hackers and fraudsters put a lot of effort into spam, phishing and malware campaigns, even though they know the return will not be off the charts. Imagine how much more determined threat actors will be in a campaign targeting people with money in their crypto wallets looking for the next big score.

In one of the latest crypto scams, the likeness of Elon Musk was altered using deep fake technology to make him seem to endorse BitVex, a new trading platform. Of course, fake Musk promises to give everyone a 30% return on investment.

Because Elon Musk is always in the news, sometimes regarding the crypto market, he’s been particularly targeted. For example, his Twitter account and other accounts were compromised in the past and used to promote some scheme promising double the money back. It was a fraud, of course, but powerful enough to leave many people without money.

The latest endeavor is interesting for a few reasons: It uses deep fake technology to lend credence to the message. It’s no longer a random tweet; you’re seeing Elon Musk talking about BitVex. The voice-over is passable, but the video doesn’t stand up to scrutiny. Still, the technology is getting there, and soon it will be challenging to tell them apart from reality.

According to a Bleeping Computer report, the wallets associated with the scam only accumulated around $1,700, but multiple wallets have likely been used, so the campaign could be more extensive. It’s also worth noting the campaign didn’t stop at the video. The attackers had an official website and a seemingly real dashboard. The website also listed Musk as CEO of the BitVex website, although it’s down right now.

One thing is sure: crypto scams will only become bolder and more difficult to spot. Cryptocurrency owners have to be more careful with their money and start looking at all of these “amazing deals” with the same suspicion we use when we see an incredible offer anywhere else in the market.