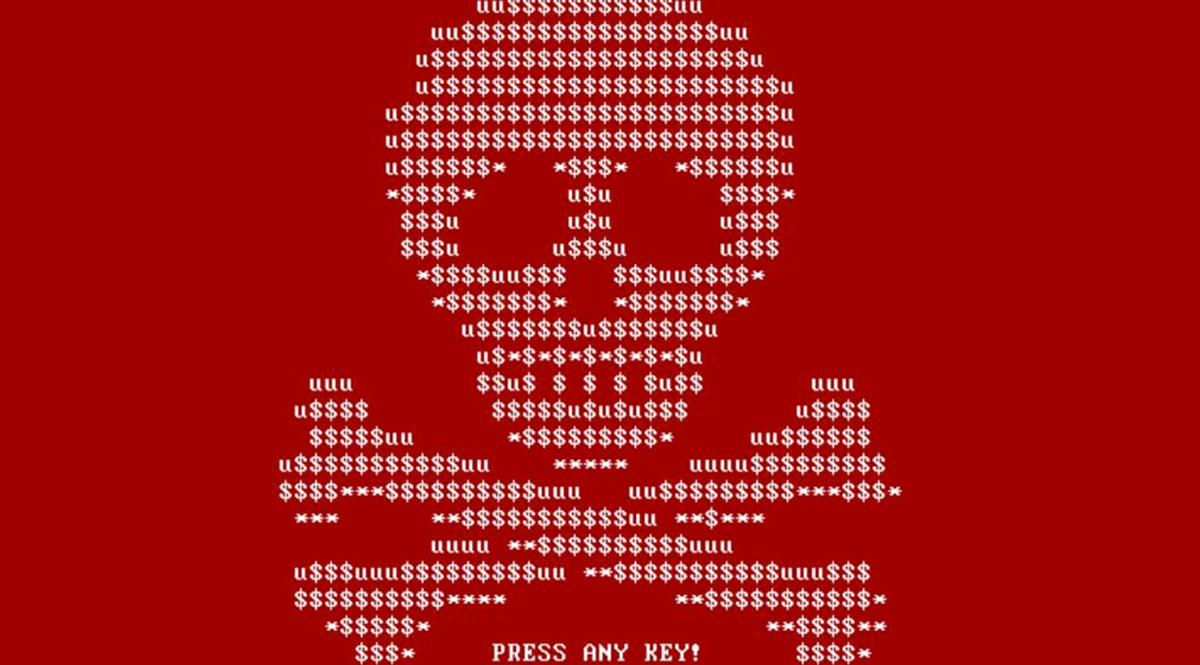 Microsoft’s Security Intelligence account also tweeted, “We have detected and are now blocking a new family of ransomware being used after an initial compromise of unpatched on-premises Exchange Servers.”

Dubbed DearCry, the new ransomware strain has touched Exchange servers from the United States, Canada, and Australia. A scan conducted by a Dutch non-profit reveals that 46,000 of a total of 250,000 Exchange servers were still unpatched and exposed to attacks as of March 9, according to Catalin Cimpanu reporting for The Record.

In wake of reported attacks, the US Cybersecurity & Infrastructure Security Agency (CISA) and the FBI this week released a joint advisory urging organizations to take steps towards mitigating the recent vulnerabilities.

The move follows the release of a proof-of-concept (PoC) for exploiting said flaws.

Microsoft took down the PoC from GitHub, to the dismay of some researchers, arguing that it could facilitate ongoing attacks.

“We understand that the publication and distribution of proof of concept exploit code has educational and research value to the security community, and our goal is to balance that benefit with keeping the broader ecosystem safe,” a spokesperson said in an email exchange with Vice reporters. “In accordance with our Acceptable Use Policies, we disabled the gist following reports that it contains proof of concept code for a recently disclosed vulnerability that is being actively exploited.”

CISA recommends that organizations examine their systems for the tactics, techniques and procedures documenting the flaws, and use the indicators of compromise laid out in its latest advisory to detect any malicious activity.