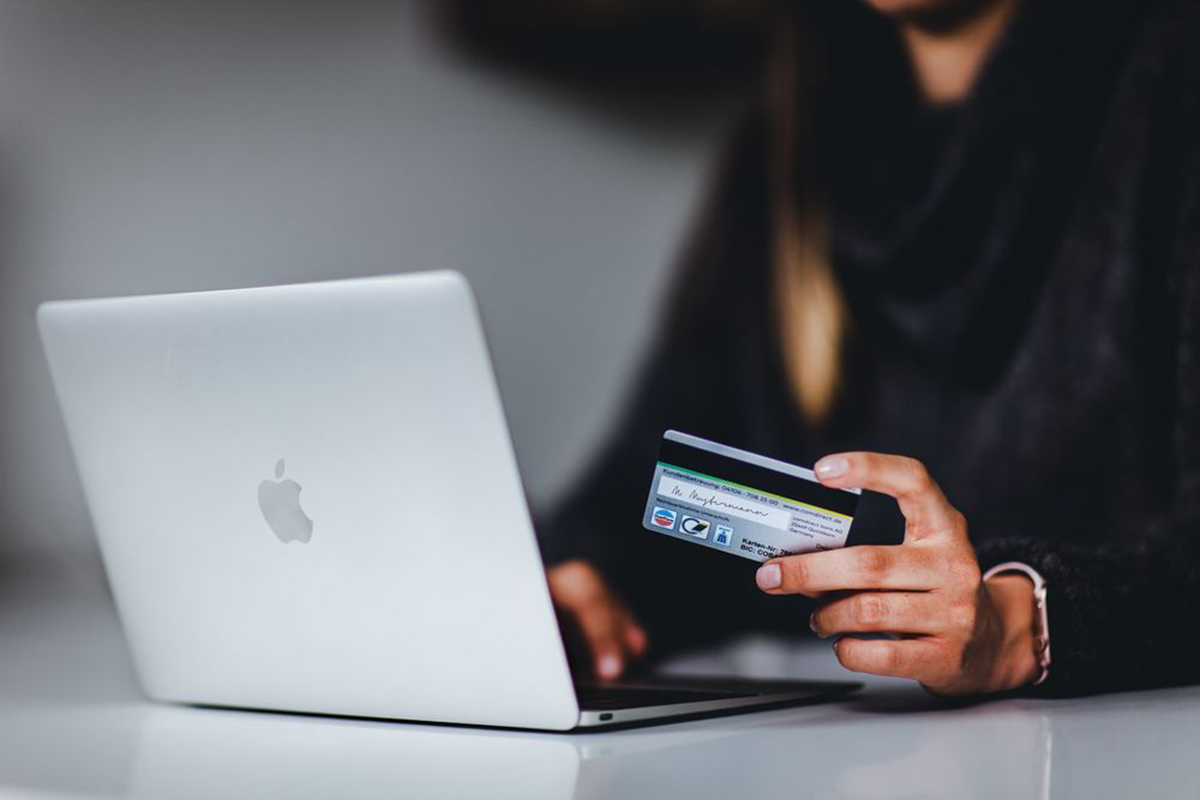 The arrests followed “credible intelligence received by the Command on the activities of the suspects.” During the arrests made near Offa, a city in Kwara State, Nigerian police also seized laptops, cars and mobile phones, according to the news release by the online fraud law enforcement commission.

Some of the suspects reportedly confessed to the crimes and are waiting to be charged in court after the investigation. The EFCC announcement provided no more details of the nature of the fraud.

This is not the first time authorities have dismantled Nigerian schemes. Security researchers in the past have identified LinkedIn scams targeting HR and business employees, Ramadan-themed phishing scams, and the notorious Nigerian prince scheme. Two years ago, the FBI managed to dismantle a massive Business Email Compromise (BEC) fraud operated by a Nigerian national.

Unfortunately, Internet fraud is still trending among cybercriminals, and there’s no sign it will stop anytime soon. Scams, however, can generally be easily avoided. Understanding how Internet scams work can help you take the best course of action to neatly dodge them.